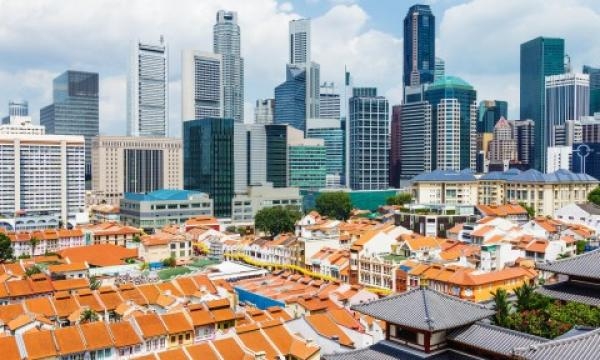 Prices in the Bartley site dipped 20% compared to the latest land sale in the vicinity.

Developers' cautious approach towards bidding for land has resulted in an 8-20% drop in land prices, including the 5% additional buyer stamp duty (ABSD), in the first Government Land Sales (GLS) batched tenders of the year, according to DBS Group Research.

Whilst the headline bids are lower than that of previously awarded GLS or en-bloc sites in the vicinity, land prices have moderated by 8% (Irwell Bank site) to 20% (Bartley site) compared to the closest comparison (latest land sale in the vicinity).

"The muted sales take-up rates seen in existing projects in the vicinity of both sites are possible reasons that developers have placed lower bids, taking a more cautious approach in terms of their bidding strategy," said DBS Group Research analyst Rachel Tan.

"Key observations include i) the bigger developers, except CapitaLand, were bidding for the Irwell Bank site despite a number of CCR projects expected to be launched this year, ii) the smaller developers and Chinese developers bid for the Jalan Bunga Rampai, Bartley site which most likely would target the local mass market suburban segment," Tan added.

The next GLS tender is expected to close on 3 March 2020 with three OCR sites including an EC site. These are two sites at Canberra and one EC site at Fernvale Lane, Sengkang.