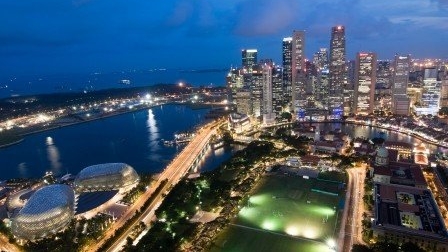 Luxury home sales broke its 11-year high, according to the latest report from OrangeTee.

This was driven by luxury projects launched in the Core Central Region, including Irwell Hill Residences, One Bernam, and Park Nova, as well as sales promotions conducted by some developers for selected units.

Thirty condos were sold for at least $10m in Q2, bringing the first half super-luxury condo transactions to 41 units, the highest since the second half of 2019.