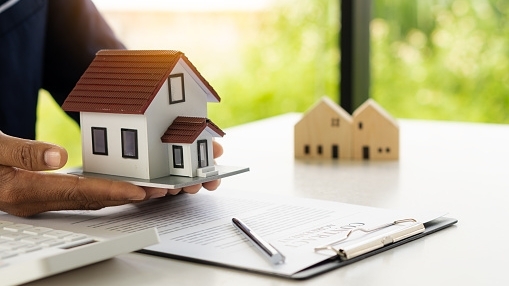 New home sales soared to a six-month high in May with 1,356 units, excluding executive condominiums (ECs), sold during the month, data from the Urban Redevelopment Authority (URA) showed.

The May sales translate to a 105.% jump from April, and a 51.5% increase from the same period last year.

In the next few months, however,  there could be some rotation of demand from the RCR to OCR, given the sharp price increase in RCR, said Colliers.

Property experts said the surge in sales shows that buyers have "moved past the cooling measures."

"Buyers were keenly aware that the supply of new homes would remain limited in the coming months, most were prepared to purchase new homes at prices they deemed reasonable," OrangeTee said.

This was echoed by Colliers, saying: "The dust from the cooling measures seems to have settled."

Colliers added that the strong new home sales in May can also be attributed to three factors:  1) Buyers are motivated to lock in mortgage rates ahead of further rate hikes; 2) Pent-up demand for well-located projects; 3) Demand supported by strong HDB and private resale prices.

Most property experts also said the doubling of sales was on the back of the successful launch of two major projects namely Piccadilly Grand and LIV @ MB. Sales from the projects made 40.9% of the total sales in May, said Huttons.

Both projects were also able to attain more than 70% of sales during their weekend launch, said Ohmyhome.

"Sales volumes were boosted by robust performance at attractive new launches which benefitted from pent-up demand following the lull period seen after the onset of property curbs," CBRE commented.

The brisk sales during the launch of these projects reflect  "resilient buying demand for new launches despite the new set of cooling measures," said Cushman & Wakefield.

Meanwhile. foreign buyers also jumped by 58.8%  in May and this is likely because "economic headwinds, global inflationary pressures and the volatility of stocks likely have spurred foreign buyers and investors to weather the storm in Singapore’s property market," said Ohmyhome.

"Generally, Singapore’s reputation as a safe regional hub has been a draw for wealthy foreign buyers. Singapore’s accelerated efforts to transition towards endemic living has positioned the nation as an optimal destination for such foreign buyers and investors," Ohmyhome said.

In the months ahead, Knight Frank said developers will be "emboldened to launch projects to capture what-has-been pent-up demand and owner-occupier demand before interest rates rise further during 2022."

"Buyers would also now have to be more resolute in committing to a purchase before interest rate hikes become too prohibitive," Knight Frank added.

Whilst the May figures were impressive and appear to be stabilizing, Ohmyhome said it is still a "far cry"  from the 5,658 units transacted in the first 5 months of 2021.

Colliers also warned that a spectre of macroeconomic uncertainties and rising interest rates might deter some prospective buyers.

"The steep hike in borrowing rates may also price some upgraders out of the market in terms of their mortgage eligibility," the expert added.

Taking these factors into consideration, Colliers said new home sales will likely moderate 30-40% from the 13,027 units recorded in 2021 to around 8,000 units this year.

In the near term, Huttons said the private residential market will "quiet," because there are no major launches planned in June and unsold units are depleting.

"These projects are probably the only launch in the area in 2022 which means buyers do not have alternatives if they want to stay there," Huttons said. 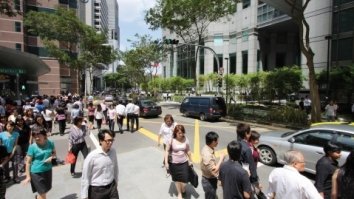 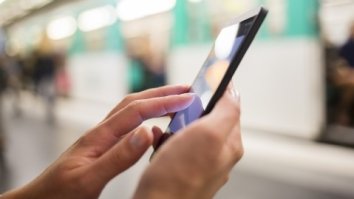 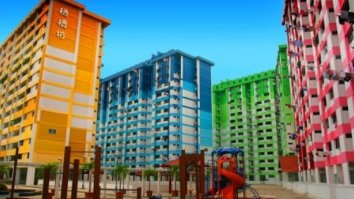 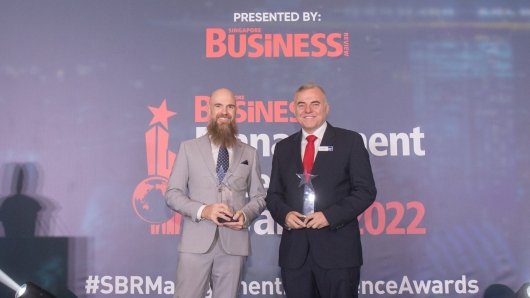 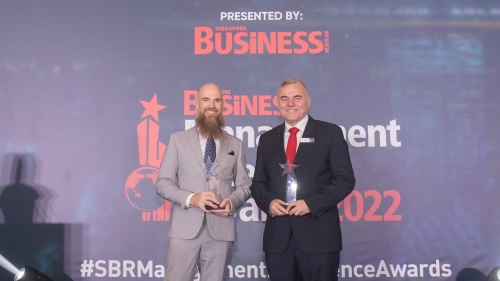