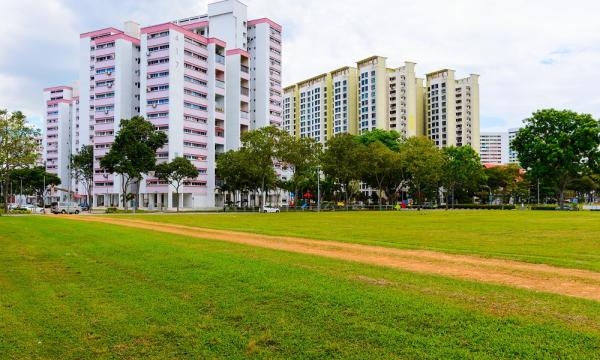 The absence of major launches outside CCR dragged down sales volume.

According to OrangeTee & Tie head of research & consultancy Christine Sun and Huttons director for research Sze Teck Lee, the decline in sales may have been due to a lack of major launches outside the core central region (CCR).

Sun added that an increase in luxury projects tended to pull down sales volumes due to higher prices and lower affordability. According to URA Realis, five condo sales were priced at least $5m last month, with three of them transacted at $10m above.

Meanwhile, the number of condos sold in the CCR tripled MoM to 182 units, the highest sold in a month since March 2016 when 209 units were sold. Lee attributed this to a more attractive pricing of projects in the region.

In addition, launches by developers rose 48% MoM and more than tripled YoY to 892 units in October.