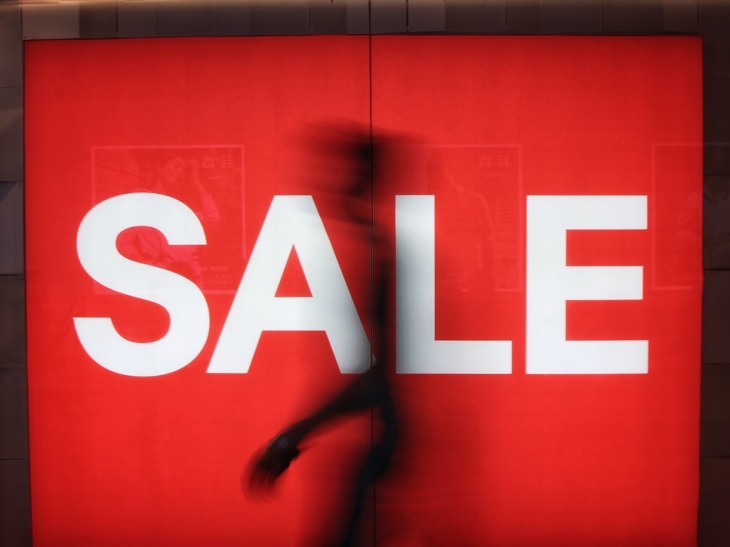 Changi Airport has commenced season two of the mega online shopping campaign, iShopathon, on its e-commerce platform iShopChangi, with up to 60% price slash for 19,000 products.

First launched in the midst of the pandemic last year, iShopathon is making a comeback, following a successful run with five weeks of special deals on top of already tax and duty-absorbed products.

Until 10 August 2021, shoppers can look forward to an engaging and interactive "shoppertainment" experience through extended live streams with popular personalities and weekly giveaways.

Over the past months, iShopChangi has expanded its range of merchandising with brand partners such as Skin, Inc., Dyson, and Mayer. Popular wines and spirits labels traditionally available only for travel retail such as Johnnie Walker, Baileys, Glenmorangie, and Japanese sake, Dassai, have also been made available to non-travellers.

According to a release, the group saw more new customers coming on board iShopChangi, a 93% year-on-year increase from the inaugural iShopathon despite the dip in air travel and passenger traffic. During the campaign period, participants engaged in weekly interactive live stream sessions featuring various product categories such as electronics, beauty, and wines and spirits to grab limited-time promotion codes and exclusive bundle deals released live on-air.

Additionally, Changi Rewards members will earn Changi Rewards points with each purchase and can enjoy up to 3% rebates on purchases with their points.

DBS/POSB credit/debit cardholders who are first-time iShopChangi users and Changi Rewards members get S$20 off with no minimum spend; while existing ones get S$20 off S$200 with the use of their cards on purchases made on iShopChangi. Check out Annex A for a full list of promotions for iShopathon.