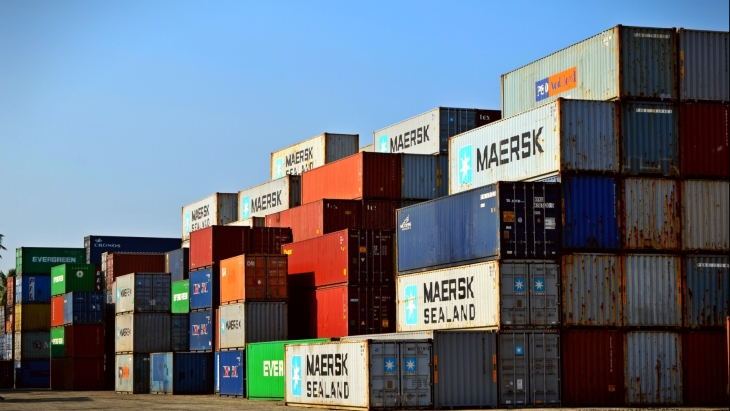 Consumer spending in late 2022 will be impacted by price hikes.

After China’s recent easing of borders, Singapore’s trade will experience but a temporary relief because of a slowdown in the US and Europe.

According to CGS-CMB economist Nazmi Idrus, China’s relaxed health rules in June may result in strong pickup in trade in the next few months due to increased factory production.

“This should bode well for Singapore’s and regional trade,” said Idrus.

Meanwhile, Singapore’s imports from China improved from 29.4% year-on-year and 23% month-on-month in May which was possibly impacted by the partial revival of factories in Shanghai.

In China, the manufacturing sector was also strengthened, with the purchasing manager's index rising to 49.1 in May from April's record-low of 46.

However, CGS-CIMB warned that trade will decelerate in the US and Europe in the latter part of this year as consumer spending will be hard hit by aggressive rate hikes.

Currently, Singapore’s exports grew by 12.4% in May 2022, compared to the same period last year, which outperformed the consensus estimates of CGS-CIMB.