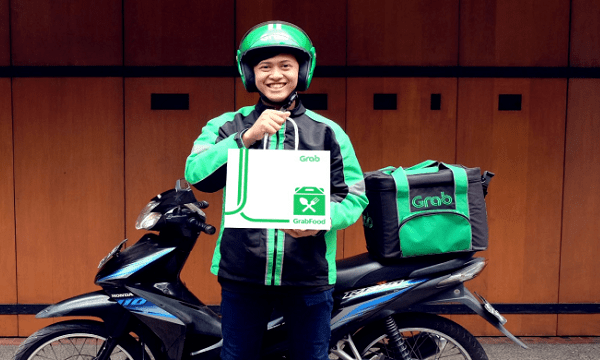 Users can order in advance with no minimum amount required.

Grab launched an islandwide beta of GrabFood in Singapore as part of its plan to launch the feature in six Southeast Asian countries within this quarter, including Indonesia, Thailand, Vietnam, Malaysia, and the Philippines.

According to an announcement, GrabFood has "thousands" of merchant-partners that serve local and internal dishes and halal and non-halal cuisine, as well as modern and traditional desserts.

GrabFood will have no minimum order requirement. Users will also be able to schedule orders up to five days advance as well as earn GrabRewards points for every order. "For every dollar spent, consumers are treated to five times GrabRewards points which can be used to redeem rides or any discounts from the GrabRewards catalogue," Grab added.

Delivery-partners can are also given "maximum freedom" to earn supplementary income as well as cash out anytime. "Delivery-partners can work whenever they want without having to pre-book their delivery slots. All earnings for the day can be cashed out on the same day, without any delay," Grab added,

The launch of the beta followed Grab’s acquisition of rival Uber’s Southeast Asian operations. Uber EATS’ delivery services and restaurant partners have moved to the GrabFood platform. Like with the ride-hailing landscape, some analysts said that Grab is poised to dominate the food delivery scene and think foodpanda, Honestbee, and Deliveroo should be worried.

As a response, some have set up their own satellite kitchens and other features to distinguish themselves from the ride-hailing giant.