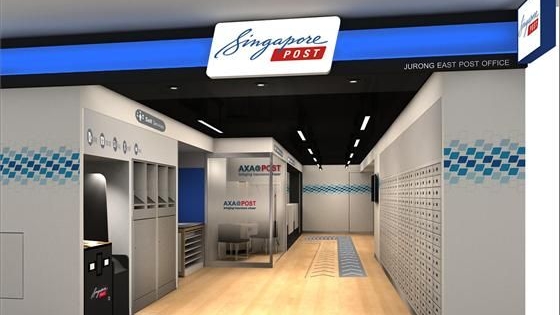 Elevated air freight rates are likely to drag Singapore Post’s profits from FY22 to FY24, according to UOB Kay Hian.

In a report, the analyst said more narrow-bodied passenger aircraft are transiting at Changi Airport instead of cargo planes, which results in "lesser belly-hold cargo space that SPOST uses for its International Post and Parcel (IPP) postage."

Based on UOB Kay Hian's latest estimate, air freight rates will only soften by sometime 1HFY24 instead of 2HFY23.

UOB Kay Hian, however, said SPOST's acquisition of Freight Management Holdings (FMH) will deliver the company better revenue and profits for the year.

"The group plans to focus its future capital expenditure spending on its Australian operations by ramping up consignment volumes and driving synergies in Australia, which would allow it to capitalise on the growing logistics market down under," UOB Kay Hian said.

"Based on our estimates, we expect the logistics segment to post robust growths in revenue (+25.3% YoY) and operating profit (+47.3% YoY) for FY23," the analyst added.