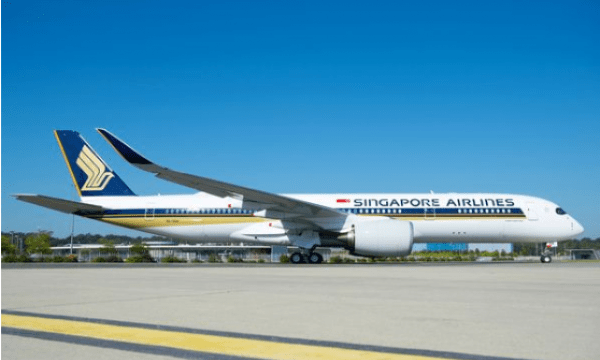 The drop in oil prices will not save them as well.

Singapore Airlines (SIA) is projected to post losses totalling $1.26b in FY2021, following deep cuts on its capacity, according to a DBS Group Research.

The report furthered that its capacity may see a 75% YoY decline in May and a moderated cut of 50% in June. However, capacity and demand is likely to steadily recover by the end of 2020.

SIA’s parent airline is projected to face a full-year capacity decline of 20% in FY2021, whilst SilkAir’s and Scoot’s capacity could be down 16% and 24%, respectively.

“Coupled with weaker load factors and yields, we project overall revenue for Q1 FY2021 to decline by 66% YoY, with an operating loss of $1b, before narrowing to an operating loss of S$500m in Q2 2020. Our quarterly forecasts assume a normalisation of travel demand and earnings by Q4 2020,” said Paul Yong, analyst at DBS Group Research.

In addition, the recent 30% plunge in oil prices will not benefit SIA. The extensive jet fuel hedging programme that the company has in place will also translate to substantial fuel hedging losses (estimated at $1.2bn for FY2021) as oil prices stay low.

“With the slash in capacity in the months ahead, SIA has now more fuel volume hedged than it will consume in the next few months and is effectively long on oil price for the next two quarters. With the precipitous drop in demand for oil (jet fuel being one of them), oil prices are likely to stay low in the months ahead, which will lead to substantial fuel hedging losses for SIA,” Yong explained.