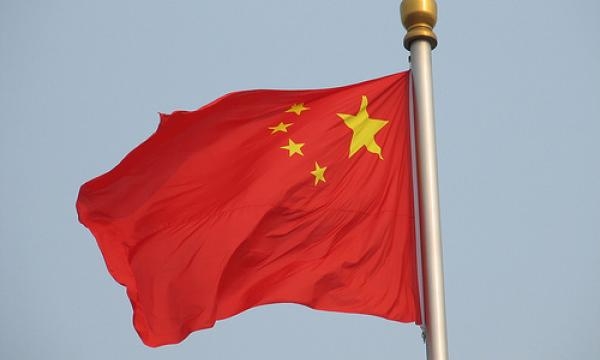 China could invest in countries outside Malaysia after rail project fallout

Property markets in Indonesia, Vietnam, and the Philippines are standouts to have investment potential.

China’s One Belt One Road initiative (OBOR) is not derailed despite Malaysia’s renegotiation plans with the $17b (US$13b) East Coast Rail (ECR) Link plan for Malaysia that could connect networks in Southeast Asia (SEA), Colliers International said in an analysis.

The ECR was supposed to be a key project that will help the OBOR to come to fruition. OBOR is a long-term project which in its original conception covered about 70 countries along the maritime and overland trading routes from China to Europe, and which has expanded in scope.

Malaysia had also approached a renegotiation with Singapore regarding the High Speed Rail project that was supposed to link the two neighbouring countries. Colliers International research executive director Andrew Haskins believes that renegotiation does not necessarily translate to cancellation.

“Malaysia may have become more cautious about OBOR,” Haskins commented. He noted that mainland China investors are mostly targeting Malaysia amongst OBOR markets. However, he believes other investment opportunities lie in other Southeast Asian markets.

“In terms of long-run GDP growth prospects, Malaysia is superior to developed Singapore and military-ruled Thailand, but according to most forecasts inferior to Vietnam, the Philippines and Indonesia,” Haskins added. Malaysia also ranks ahead of Thailand mainly due to its coups d’etat in terms of political stability, but still behind compared to other markets in the region.

As the world's fourth most populous country and ASEAN's largest economy, Indonesia stands out for long-term growth potential. Haskins noted that there are development opportunities in both the residential sector and the expanding industrial segment of the market. "At the same time, the oversupply of offices in Jakarta presents the opportunity to invest in office buildings at distressed prices," he added.

The Philippines also stands out for the breadth of development opportunities. "The government is promoting infrastructure development projects, whilst demand from online gaming companies from China has been driving the office market and China is the second biggest source of tourist visitors," the researcher added.

Vietnam is another market of interest. So far, the Vietnamese government does not intend to retreat from OBOR-linked infrastructure plans such as the construction of a new port at Haiphong or the Cat Linh Ha Dong urban railway project in Hanoi.

"Property investment in Vietnam so far has focused on land development sites. Shortage of office stock is a significant drawback: there are only 12 Grade A office buildings in Ho Chi Minh City. Apartment development is proving popular for investors as a method of targeting the young population in the country and capitalising on rising household income," Haskins said

Investors interested in Vietnam should note that regulations affecting the property market have been liberalised recently, he added. "Foreigners cannot buy land, but they can buy property. It is no longer a requirement to have a joint venture with a local partner. Sale and leaseback transactions are now possible. Colliers sees particular opportunities in industrial development projects, relating to factory relocation and similar purposes."