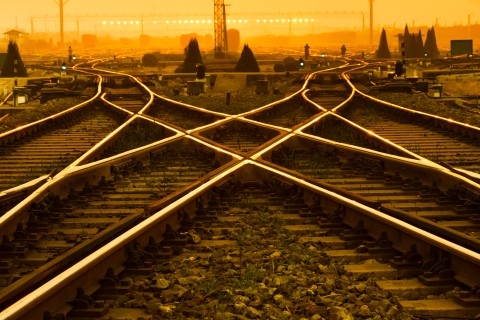 Singapore awaits Malaysia's clarification regarding its decision to drop the project.

Singapore is asking the Malaysian government to clarify its stance of the Kuala Lumpur-Singapore High Speed Rail (HSR) project after reports that Malaysian prime minister Mahathir Mohamad decided to drop the project.

Transport minister Khaw Boon Wan said in a statement, "We have informed the Malaysian Government that Singapore is continuing to incur costs on this Project as it awaits Malaysia’s clarification and that in the event Malaysia terminates the Project, Singapore will study the implications and exercise our rights (including any right to compensation for expenses incurred) in accordance with the terms of the HSR Bilateral Agreement."

"When Malaysia proposed the HSR Project to Singapore in 2013, Singapore agreed because we were convinced of the benefits of the Project to Singapore. We still believe that a high speed rail link between Singapore and Kuala Lumpur would be in our mutual interest, economically as well as in terms of the friendship and mutual understanding of our two peoples," he added.

Khaw said that Singapore continues to support the HSR project and to fulfil all its obligations under the agreement.

"However, it is only tenable to continue the Project if Malaysia likewise supports it, and is willing to fulfil its end of the Agreement. Singapore looks forward to being informed of Malaysia’s position on the matter," he concluded.

The project promised that the rail link would cover the 350km distance between Singapore and Kuala Lumpur, and some eight proposed stations, in "as quick as an hour and a half." Analysts have said that the cancellation of the project has threatened some of Singapore's goals for Jurong Lake District (JLD) to become its second “central” business district (CBD).