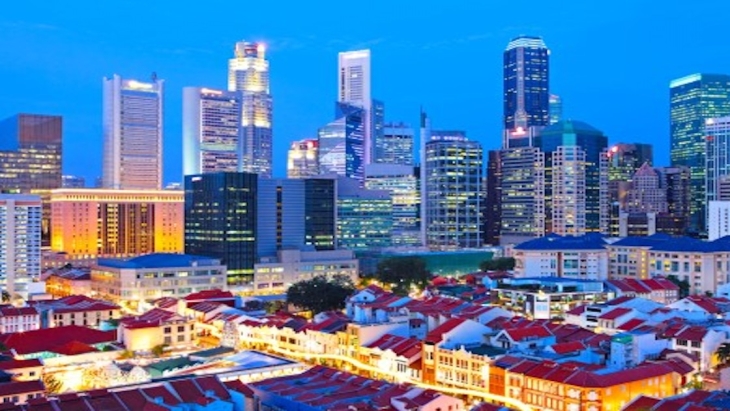 Huttons CEO Mark Yip said the decline in rental volume in December 2021 is probably due to tightening of border measures to slow down the entry of imported Omicron cases.

“Nevertheless rental volume in both condo and HDB market are up for the whole year due to a confluence of factors such as work from home, delays in completion of new homes and long term pass holders from Malaysia who are unable to travel daily,” he said.

Yip added that the plan of the Singapore government to reopen its borders and restore quarantine-free travel for the vaccinated travellers will lead to more professionals coming to the country for work and support the rental market in 2022.

OrangeTee, meanwhile, said private rental demand declined for the second consecutive month in December possibly due to a “seasonal lull.” It also noted that some foreigners may also have returned to their countries over the past weeks resulting in lower rental demand.

“Rental prices may continue to rise due to the shrinking private housing supply and demand possibly picking up in the coming months. More PRs and foreigners may be returning from overseas, especially since the school holiday is ending or has ended for many international schools here,” it said.

It also said that more HDB flat owners may also sell their flats first and rent temporarily before moving into their new homes to avoid paying the additional buyers’ stamp duty which increased after two new cooling measures.