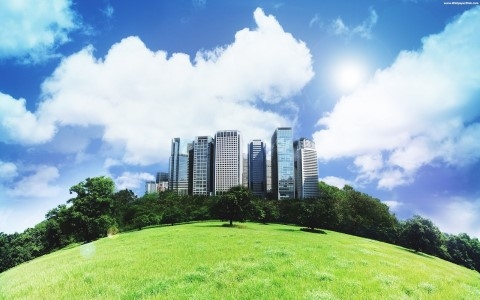 This surpassed the net supply of 1.51 million sqft.

In 2018, the office market outperformed expectations despite a relatively lacklustre performance in Q4 as CBRE Research noted that annual take up rate hit 1.59 million sqft, which is about 25 soccer fields in size. This beat the net supply of 1.51 million sqft, whilst vacancy was reduced to 5.8% as of end 2018 from 6.1% as of end 2017.

In a previous report, data from JLL revealed that office net take-up is around 6% for the first quarter of 2018 alone, significantly higher than the 2-3% rates observed for the whole of 2017. They noted that demand came rushing into Singapore, wherein occupiers from technology, e-commerce, and flexible space operators moved into new supply, led the growth of office take-up in Southeast Asia, up by 6.8% in Q1.

However, Singapore’s office sector could fall prey to demand slowdown should economic concerns steam up, CBRE Research said. This could be remedied however to some extent by tapering the supply pipeline for the next three years, they added.

Meanwhile, JLL noted that amongst notable deals include the divestment of 78 Shenton Way and Robinsons 77 as well as the sales in the shares in Capital Square and Ocean Financial Centre.

CBRE Research also said that Grade A core CBD rents sealed its sixth consecutive quarter of growth in Q4 to $10.80 psf which is a 20.7% increase from the rates in Q2 2017.

“Office rents are projected to maintain an upward trajectory albeit at a more measured pace as compared to the early part of the rental recovery cycle,” CBRE Research said.

For 2019 and the next few years, CBRE Research believes that the outlook is more likely to remain generally positive with stable demand and reduced supply pipeline.

“Interest for upcoming new developments is also fairly strong, with some notable pre-commitments already executed for projects in 2019 and 2020,” they explained.