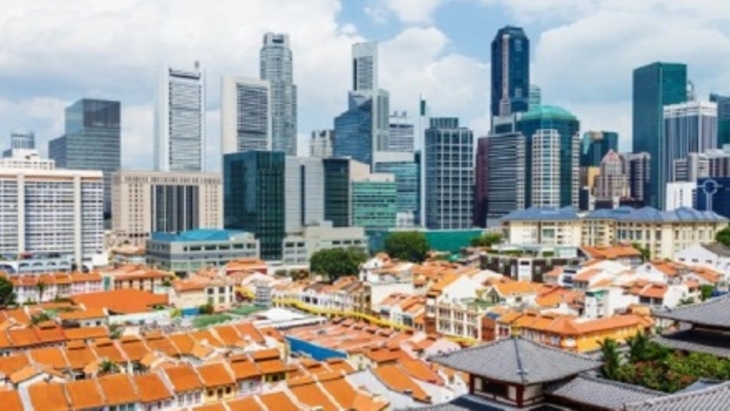 According to a report released by Knight Frank, office rents showed signs of bottoming out in the third quarter (Q3) of 2021.

Office rents in the Raffles Place and Marina Bay precincts saw growth ever since the fourth quarter of 2019. Rents saw a rise by 0.2% quarter-on-quarter to $9.98 per square foot per month.

Knight Frank said that this outcome was expected. “The decrease in shadow space was expected as the flight-to-quality continued with corporates taking advantage of the rare opportunity to snap up premium spaces in prime buildings that were normally fully occupied before rents start to increase significantly. Co-working operators continued to expand their local offerings in anticipation of growing demand for more flexible work-spaces in the remote working era.”

In August, The Executive Center opened its 38,736-sf location at One Raffles Quay North Tower, whilst The Great Room opened its 37,000-sf location in the Afro-Asia I-mark building. This is due to co-working operations expanding their local offerings in anticipation of growing demand.