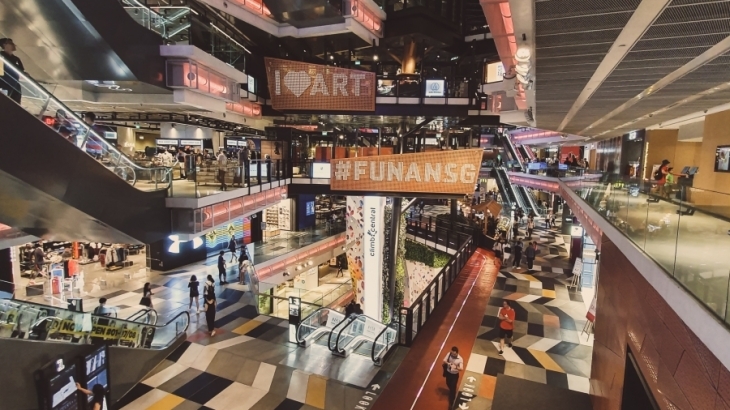 It sees retail rents in Prime Orchard up by 3% year-on-year.

Some food and beverage (F&B) operators and retailers may still occupy prime malls despite landlords implementing an increase in rents, said Savills, a property expert.

In its recent retail report, rising rents will “push tenants with thin margins either out from the industry or seek alternative locations.”

As this happens, the space will be refilled by retailers who are more profitable in the previous years or those new to the area.

For instance, Jurong Point and Northpoint City still attract new retail chains like Don Don Donki even as these locations have high rents. The reason behind the attractiveness is they are well-located and have a high footfall.

“These are showing that some retailers are getting confident and, despite the rising rents, they are supporting the occupancy rate in prime malls,” Savills revealed.

Due to these factors, Savills expects Prime Orchard retail rents and Prime Suburban rents to increase by 3% and 3% year-on-year in 2022, respectively.

On the other side of the fence, Savills said some retailers and F&B are posting high revenues but it is still not enough to keep up with the rising inflation.

“For some, their total revenues are still significantly below pre-pandemic levels. On a grand scale, the pandemic has also speeded up the retail and F&B evolution. It has decimated the weaker ones and those unable to adapt rapidly to changing consumer behaviour,” it said.

It has impacted malls  such as Bedok Point and JCube, which are making way for residential use.

To overcome this rental problem, F&B operators that are digital savvy can reach out to their consumers using social media.