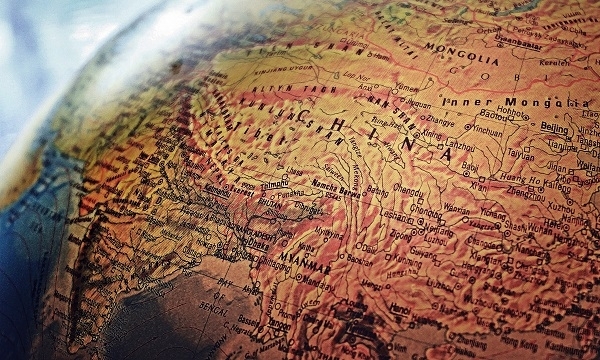 China's 2020 GDP growth forecast is 5.2% or 0.4 percentage points (ppt) lower than the previous estimate of 5.6%, as risks rise due to global economic disruptions caused by the spread of COVID-19 globally, according to Fitch Solutions report.

Additional scenarios which may cause negative shocks and could even lower the growth forecast by between 2%-5.1%.

China's Q1 2020 GDP growth is now expected to fall between 1.8%-4.% YoY, well below the expected growth of at least 4% YoY previously. Exports contracted by 17.2% YoY in the first two months of the year, whilst imports contracted by 4% YoY, resulting in a trade deficit of $7.1b.

China's muted response policy could cause growth to remain between 4% -5.1% this year, noted Fitch. Whilst the response allowed President Xi Jinping to avoid further complications in his administration, it may lead to greater imbalances due to large stimulus measures and rising debt loans.

“Beijing could also have its hands tied if the financial sector [are] to begin exhibiting more signs of stress, a pertinent risk given the likelihood for asset quality to deteriorate significantly as businesses face the prospect of closure,” the report added.

The risk of economic disruption especially for China's trading partners is even greater as not all countries have the capability to implement lockdowns and quarantine measures on the same degree as the country. As external demand weakens and recessionary conditions increase, this may cause China's GDP growth to decline further between 3%-3.9%.

The risk that China is taking in attempting to ramp up on their economic activity could even result in a second outbreak of the coronavirus in the country. Lack of domestic controls or an imported border case that was not detected could cause another quarter of disruptions in the local economy. This unfortunate scenario could further undermine the country's already weak economy, and push full-year GDP growth down to 2% -2.9%.

With the World Health Organisation (WHO) declaring COVID19 a global pandemic, governments around the world have set stricter measures to prevent the further spread of the outbreak.

MSMEs are the most at risk in Q1 2020 as China is currently facing not only a domestic slowdown, but also weaker demands from other regions. As of March 4, more than 90% of the SOEs in China already resumed businesses but only 30% of private companies and SMEs did so. SOEs and private businesses in China currently have a 40% -60% split of GDP and only 54% of them have resumed operations.

Further, government oversight will also cause localized travel restrictions and a heavier compliance burden on businesses to continue monitoring the health of its workers in 2020. Despite these, China's economy is still expected to tap off at 80-90% over the next few months, concluded Fitch.