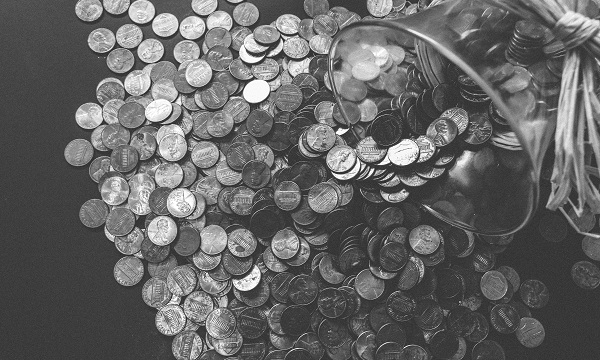 This was blamed on trade disruptions and shrinking primary income.

Indonesia's account deficit is expected to widen by 0.4 percentage points (ppt) to 3% from 2.6% due to coronavirus’ impact on trade and financial markets,according to Fitch Solutions Report.

This is caused by severe trade disruptions, compressed exports, shrinking primary income due to financial market volatility, and weakening secondary income flow. Just this January and February, trade data grew by an average of 4.4% YoY, whilst imports fell by 4.9% in the same period, with shipments from China dropping by 35.3%.

Finance minister Sri Mulyani introduced two sets of fiscal stimulus measures targeting the retail and tourism sector and summing up to $645.6m and $7.5b, including income tax cuts and rebates of those affected by the outbreak.

The finance ministry estimates that the additional stimulus could push the government’s fiscal deficit to 2.5% of GDP from an initially estimated 1.8% this year.

Meanwhile, the GDP growth forecast lowers to 4.8% or 0.3 ppt less than the previous estimate of 5.1%. Net exports are also expected to contribute just 0.3 ppt towards growth in 2020 compared with 1.4pp last year.

“13% of the government’s revenue comes directly from royalties derived from the commodities sector. We have therefore adjusted down our fiscal deficit forecast from 2.5% of GDP to 2.8% of GDP,” said the report.

Fitch believes that the government could be close to challenging the 3% of GDP constitutionally mandated deficit cap this year making it more likely for the government to bring spending cuts later in the year.

The collapse in oil prices could also hurt government spending and its ability to support the economy via fiscal stimulus as per the report. COVID-19 outbreak, and the external sector struggling due to global pandemic could also cause GDP to decline.

These may affect the monetary policy of the Bank of Indonesia as they try to defend the currency while supporting growth. Sell-off will limit the bank's ability to support the economy through monetary easing.

The archipelago is expected to remain vulnerable with the number of cases surging and investors remaining nervous in the government's ability to contain the virus. President Joko Widodo also admitted that the government has been deliberately holding back information about the full extent of the virus' spread in the country and has only recently ramped up their response towards containment.