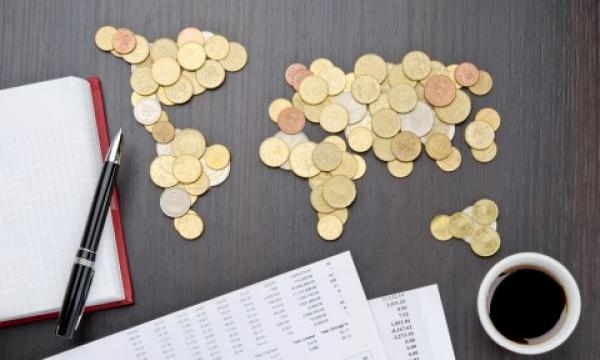 Nearly half of APAC firms stray from due diligence checks

This comes as companies struggle to monitor third-party risks during the pandemic.

A Refinitiv survey revealed that 44% of third-party relationships in Asia Pacific are still not subject to due diligence checks, despite 58% of Asia Pacific companies facing enforcement actions against them in relation to a third-party risk. Globally, 43% of third parties do not receive due diligence checks representing a 6% increase from 2016’s survey.

This comes as companies struggle to monitor third-party risks and protect themselves and their supply chains with only 18% of APAC respondents saying they understand the risks related to pandemics and epidemics.

When it comes to reporting a third-party breach, whilst 64% of APAC respondents would report internally, only 14% said they would report it externally. Additionally, 61% believe that prosecution would be unlikely if the organisation breached third-party-related regulations.

The survey also found that 63% of respondents globally agree that the current economic climate is encouraging organisations to take regulatory risks in order to win new business. When surveying institutional investors, 84% stated that ‘greenwashing’, by providing misleading environmental credentials, is becoming increasingly common.

Alfred Lee, managing director, Asia Pacific at Refinitiv, says this reveals an opportunity for countries such as Singapore and Australia to strengthen due diligence efforts. Only 48% and 54% of third parties in both countries, respectively, are undergoing due diligence checks, compared to 56% of companies in APAC and 57% globally.

“With increased regulatory focus on issues such as green crime and illicit financial flows, companies cannot afford to fall behind in their risk management capabilities. Better data, greater innovation and new forms of collaboration play a critical role in mitigating risk in today’s fast-changing environment,” he added.