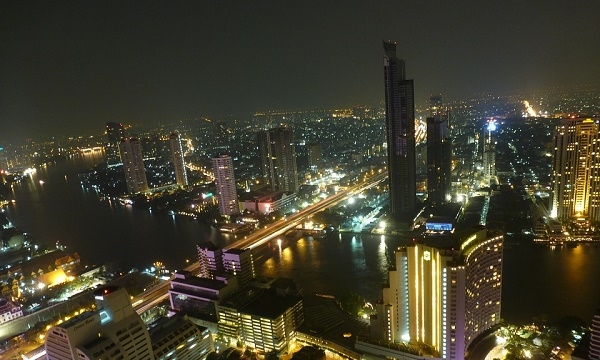 The Thai economy is expected to grow by only 3% in 2020 from the previous projection of 3.5% amidst weak domestic demand, according to Fitch Solutions. In H1 2019, the economy expanded by an average of 2.6% YoY, a lower rate from a prior forecast of 4.1%

The strong appreciation of the Thai baht which aggravated the China-US trade tensions and the slowing regional growth has weighed on the country’s export competitiveness.

The current movement in external orders has led to a bearish domestic business sentiment. Business Confidence Index has declined to 47.9 in September 2019 from a reading of 50.0 in January of the same year, filtering through to a similarly pessimistic hiring sentiment, which will bode poorly on employment gains over the coming quarters.

The trade tensions with China has also indirectly affected Thailand’s tourism sector. Amidst China’s weak import demand, Fitch reckons that Chinese policymakers will remain reluctant in providing stimulus for domestic demand. This is expected to weaken Thailand’s tourist arrivals growth, as China contributes the largest tourist count and has been a significant driver of tourism growth in recent years. Tourism will also suffer more broadly from the baht’s strength, potentially resulting in a contraction in activity in the sector. In August, the three-month advanced booking rate fell to 25.5%,the lowest since 2017, representing a potential dangers for the sector.

If export weakness persists and tourism numbers decline, the outlook for the labour market is likely to moderate further. Given that household debt levels remain elevated, coming in at 68.9% of GDP in Q119, a weakening of labour market conditions could prompt a sharp draw back of consumption in favour of saving.