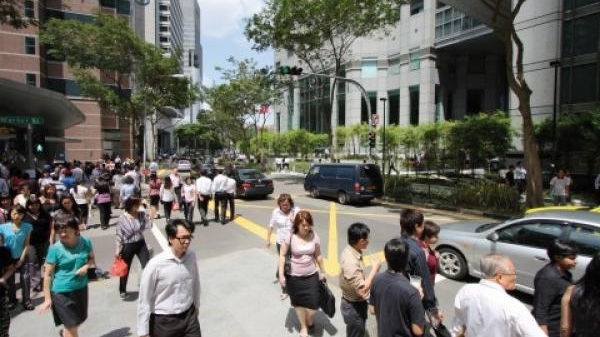 But 31% say that they have been discriminated against.

Indeed revealed in its recent research that seven out of 10 Singaporean workers, or 76%, see the importance of diversity policies in the workplace.

Of those interviewed, 31%  said they are being discriminated against regardless of background, gender, and other characteristics. The number was higher amongst younger respondents aged 25 to 34, reflecting greater awareness of discriminatory behaviour amongst the young in the Singapore workplace.

“The report findings are not surprising. All over the world, fair and equal treatment have always been highly sought after at the workplace. In Singapore, in recent times, we see more willingness to speak about unfair and discriminatory practices at the workplace and initiatives to improve diversity and inclusion are increasingly important to more people, especially among younger workers, as reflected in the study,” said Nishita Lalvani, Senior Manager, Marketing at Indeed SEA and India, Indeed.

About 70% of workers also consider flexible working and healthcare benefits to be one of the most attractive benefits in a company. Meanwhile, 40% cite financial compensation as one of the deciding factors in choosing an employer.

Top factors in respondents’ views about their careers include Changes in the work environment, increased digitalisation and the use of artificial intelligence.