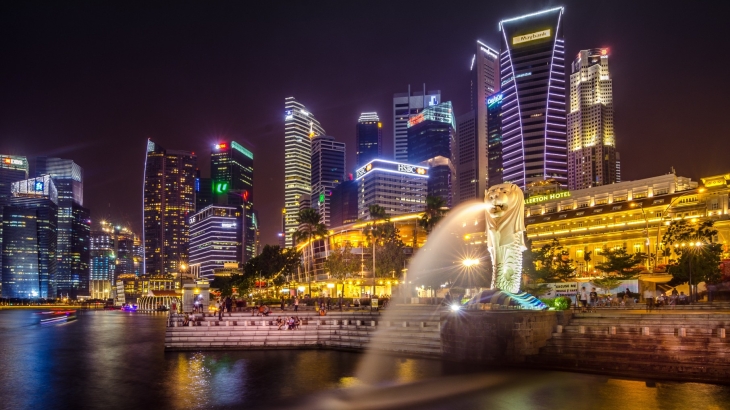 White House Defence Secretary Lloyd Austin will be visiting Southeast Asia next week to strengthen its ties in the region as it further pushes back against China.

Austin will give a keynote speech in Singapore on Tuesday, during which he is expected to call out China’s aggression in the South China Sea. He will also raise the importance of keeping the region free and open.

He will share the same message in his meetings with officials in Vietnam and the Philippines.

Singapore’s manufacturing output growth sped up by 27.2% in June compared to the same period last year, the Economic Development Board reported.

The growth recorded in June is also faster than the 27% increase reported in the previous month.

This was driven by the electronics, biomedical, and chemicals clusters. If the biomedical manufacturing sector is excluded, the output grew 24.8% in June, according to the Board.

The Health Ministry clarified that the return to Phase 2 (Heightened Alert) will not change the government’s course in treating COVID-19 as an endemic.

Health Minister Ong Ye Kung made the clarification after the return to Phase 2 led to some confusion amongst the public.

The tighter measures were put back in place starting 22 July until 18 August to prevent cases from further increasing.