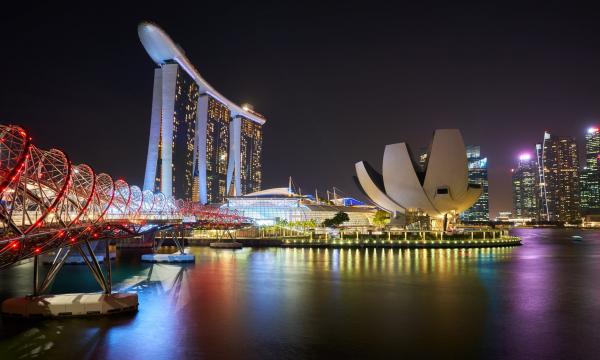 MAS is expected to maintain the S$NEER slope.

The economy is expected to inch up 1.4% in 2020 from last year’s 0.7% as fiscal measures to support private spending and boost growth are included in this year’s budget, according to Oxford Economics.

The Monetary Authority of Singapore (MAS) is presumed to maintain the Singapore dollar nominal effective exchange rate (S$NEER) slope, estimated to be around 0.5%, but fiscal expansion may include measures to balance the planned goods and services tax (GST) hike from 7% to 9 % and support ailing industries.

The regulatory board decreased the rate of appreciation of the S$NEER policy band from 14 October after considering its fluctuations and the country’s moderate economic growth.

The Lion City expanded at a modest pace by 0.8% YoY in Q4 2019 after averting a technical recession the previous quarter. The service sector grew 1.4% YoY but the manufacturing industry shrank 2.1% YoY.