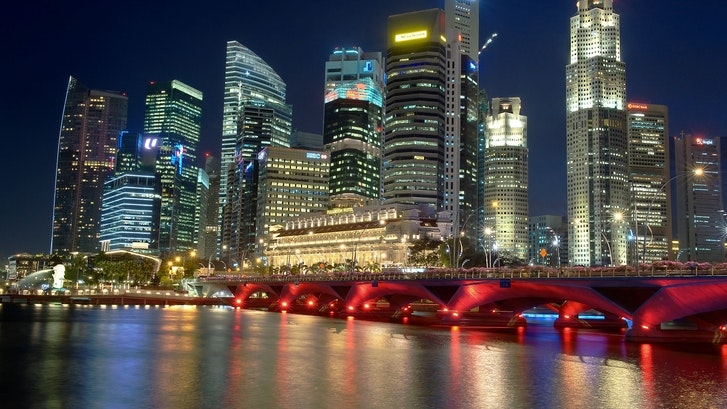 The Lion City ranks 13th most expensive location for expatriates in the world.

Singapore is now the 8th most expensive location for expatriates in Asia. Four other countries within APAC also made in the top ten.

The latest cost of living research published by ECA International reported that Singapore has dropped by one place to be in the 13th position in the global cost of living rankings but remains in the top ten most expensive locations for expatriates to live and work in Asia.

“With prices in Singapore remaining stable over recent months, any changes in the costs for expatriates living and working in the country would be largely dependent on currency changes. Consequently, as the Singapore dollar has been weaker than the yuan in the last 12 months, this has caused Singapore to fall behind Shenzhen and Guangzhou in our global rankings,” said ECA International Regional Director for Asia Lee Quane.

Topping the list for both APAC and global rankings is Hong Kong, whilst Tokyo also bags second for the said lists.

For APAC, Seoul came in third, followed by Shanghai and Guangzhou.

In the global ranking, Geneva, New York, and London completed the remaining spots in the top 5.

The majority of Chinese cities rose in the latest rankings, with Guangzhou joining Shanghai in the global top ten for the first time. Shenzhen and Beijing are also placed among the top ten most expensive cities in Asia, and the top 20 globally.

Thai and Vietnamese locations continue to fall in the rankings, as their tourism-dependent economies still seek to recover from the pandemic. Bangkok dropped 11 places to 34th position, while Hanoi fell 20 places to be the 115th most expensive location in the world, falling out of the global top 100.

ECA International
cost of living
expatriates
Get Singapore Business Review - The Latest News, Headlines, Insight, Commentary & Analysis in your inbox
Since you're here...