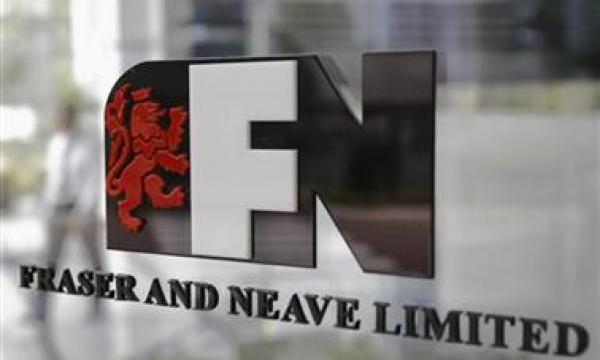 Fraser and Neave Limited reported a 60% increase in net profits to $60.7m in Q3.

According to the group, including the exceptional items of $1.2b arising from the realisation of fair value reserves upon change of interests in Vinamilk, attributable profit soared to $1.3b, from $38.6m in the same corresponding period last year.

Its performance was aided by the 2.5-months of profit and higher dividend income from Vinamilk, Food & Beverage, which turned in a strong performance with earnings growing at 44% to $85.2m.

The strong contribution from Vinamilk lifted Dairies 3Q17 profit before interest and tax by 66% to $83.1m, despite weaker performances from Dairies Malaysia and Dairies Thailand mainly due to higher input costs, notwithstanding higher sales recorded in Dairies Thailand. 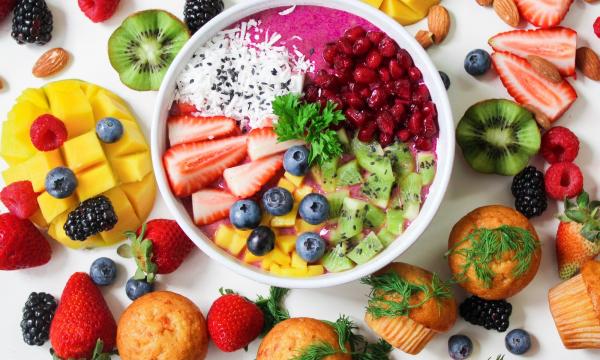