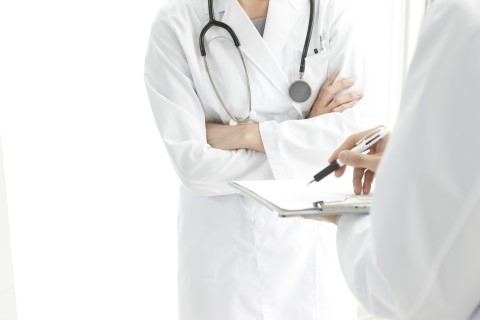 It was the third highest-ranking Asian city with an overall score of 94.58.

Singapore placed 16th in the top 100 best hospital cities in the world, according to a research by UK-based medical startup Medbelle.

Singapore, along with Basel, Oslo, Zurich, Bern, Lausanne and Geneva, Basel scored top marks under the “adverse events” subcategory criterion under Quality of Care, becoming the only Asian city to do so.

The city trailed only behind Tokyo in the top-ranking hospitals section with a score of 98.81 but pulls ahead of Boston.

However, Singapore placed last in having mental health specialists per capita, scoring a measly 3.25.

Tokyo was crowned as is the world’s best hospital city with the highest overall score for Quality of Care, the highest top-ranking hospitals score, and a very high score in the medical access criterion followed by Boston and London. Paris and Seoul round out the top five.

Dubai was at the bottom of the study with an overall score of 45.86.