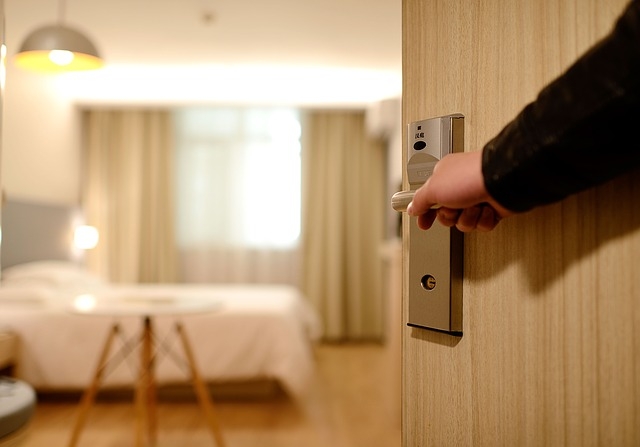 Hospitality & tourism to slow down amidst coronavirus outbreak

Singapore hotels’ performance will likely imitate the 42% fall in daily average rate during the SARS outbreak.

Singapore hotels’ average occupancy rates (AOR) and average daily rates (ADR) are sighted to plunge should the SARS-like outbreak develop further, according to a report by DBS Equity Research.

The report stated that the impact on hoteliers’ performance can be significant as Singapore’s two major conference events, Singapore Airshow and Food & Hotel Asia, are slated for H1 2020 with around 80,000 participants.

DBS further noted that hotel REITs such as CDL HT, Far East Hospitality Trust, and Ascott Residence will be negatively impacted in terms of share price and distribution per unit (DPU) outlook.

As for the airport scene, the report predicts that SATS will likely see its ground, ramp, gateway and flight kitchen operations to be impacted the same way it did during the SARS outbreak. DBS also noted that it is during this period when Singapore Airlines’ (SIA) passenger load factors fell below 50% for a couple of months.

Tourist shopping locations will also take a hit, with Orchard Road sighted to have lower tourist receipts than suburban malls. The coronavirus outbreak’s effects on well-known F&B tenants such as BreadTalk, Jumbo, and Koufu will likely worsen shopping malls’ footfall as restaurants make a big percentage of mall contribution (40%) by gross rental income.