Singapore is competing in a dynamic global economy in which two assets—a skilled and versatile workforce—as well as the capacity for creativity, innovation, and entrepreneurship, would provide a competitive edge. Our economic growth as a nation depends very much on our ability to generate new ideas and translate those novel ideas into concrete, worthwhile innovations. To succeed in today’s innovation-driven economy, Singapore will need well-educated and technically proficient workers who possess the ability to think analytically, communicate effectively, and work collaboratively.

It was indeed laudable that Singapore’s education system has consistently topped international educational rankings like PISA, produced students that win international competitions, and produced graduates that are among the most desired in the world. However, these are not clear indicators that Singapore will maintain her global competitive edge. What will set us apart from other countries with similar levels of knowledge and skills like South Korea and Japan, are creativity and innovation, as expressed by Education Minister Mr Ng Chee Meng, who referenced the World Economic Forum’s New Vision of Education report in his speech at the parliament debate last year. Similarly, other experts concurred, including employers, who, in a recent survey conducted by the World Economic Forum, ranked creativity third among the skills they expect to increase in importance by 2020. Even though Singapore has been ranked as the best in Asia for its market sophistication and stability of its political institutions in the Global Innovation Index 2016, a closer look at the report has revealed that creativity was not a widespread trait among Singaporeans as we have been underperforming in areas of creative outputs like domestic trademarks applications and creative industry exports.

Today, creativity is essential to the design and development of new products, services, and processes. But what are the drivers of creativity? How do we encourage and build creative capital among our workforce? These questions have long been topics of debate, but experts generally agree that, creativity requires both depth and breadth of knowledge. It requires one’s ability to integrate and synthesise knowledge from across disparate subjects, high levels of motivation, persistence, as well as a willingness to take risks.

To help students acquire the 21st century competencies, the Singapore government has made a conscious effort to restructure its education curriculum and include a Science, Technology, Engineering, Mathematics Applied Learning Programme (STEM ALP) in all Secondary Schools in 2015. Through such programme, the government hoped to help its students appreciate the relevance and value of what they learn in the school curriculum, and develop stronger motivation and purpose to acquire knowledge and skills to solve real-world problems.

While the government’s move to transform the education system was commendable, Singapore’s education system must continue to evolve and adapt to new demands of the global economy. In fact, there have been discussions that schools should embrace the Science, Technology, Entrepreneurship, Art, and Mathematics (STEAM) hands-on interdisciplinary framework in its curriculum, expressed Canadian International School (CIS) STEAM teacher, Andrew Deir, who believed that the STEAM model would encourage students to broaden their thinking and approach problem solving by taking risks, being creative, and collaborating.

Even though we have yet to embrace the STEAM model in our curriculum, there have been similar attempts by schools to develop a conducive yet challenging learning environment for students’ creative pursuits. Schools like Haig Girls’ School, Tampines Secondary School, and Commonwealth Secondary School, have taken the lead to incorporate the “maker pedagogy” into their school curriculum in 2016, where values like perseverance and the spirit of taking risks are instilled in students. Like the STEAM framework, the activities conducted at makerspace have provided opportunities for students to relate their learning to real world issues, and help them value traits such as resourcefulness and resilience in problem solving. Efforts such as these are crucial steps to inject creativity in our innovations and ensure Singapore’s economy remains resilient as disruptions continue to sweep across the globe.

It is time for educators to take a hard look at revamping how knowledge is shared and transferred to students. Today’s schools must focus less on simply teaching a subject or field of study. Rather, students must be equipped with skills that will help them learn throughout their lives. 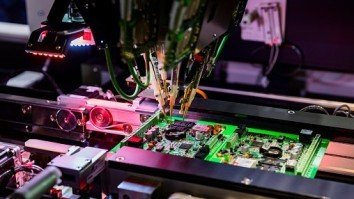 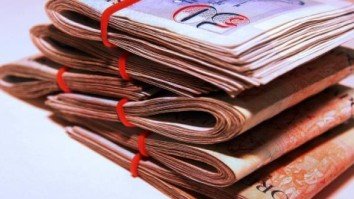 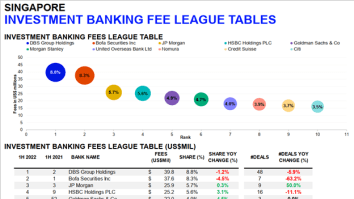 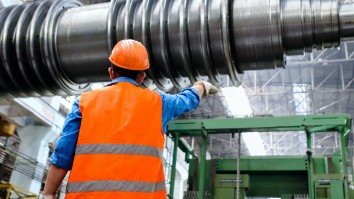 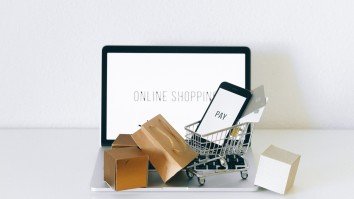 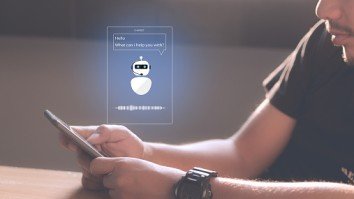 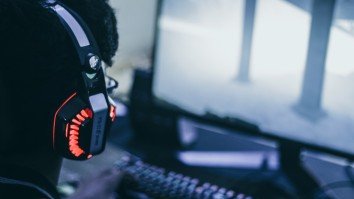 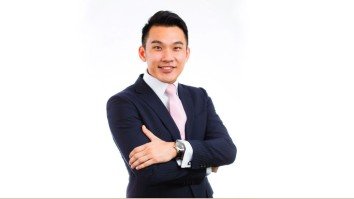