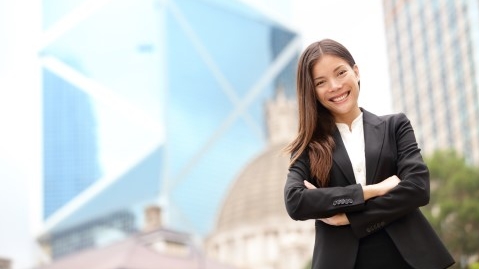 7 in 10 SMEs struggle with manpower costs

It has been declining since 2012 due to productivity improvements.

According to the SME Development (SMED) Survey, small- to medium-sized enterprises' (SME) concerns about manpower costs jumped from 72% in 2012 to 85% in 2013 and has declined every year since.

Credit bureau DP Information Group (DP Info) said this indicates that SMEs are adjusting to the changes in the labour market by modifying their business models and making productivity improvements.

The percentage of SMEs whose main cost management strategy was to raise productivity fell from 42% in 2016 to 29% this year.

Dev Dhiman, managing director, South East Asia & Emerging Markets for Experian said the adjustments SMEs are making in response to the changes in the labour market appear to be working.

“We are seeing a new phase in the development of Singapore SMEs where their focus is shifting away from surviving the restriction on foreign labour, towards winning market share and growing their businesses,” he commented.

Raising customer service is now the most popular strategy for the coming year with 27% planning to make improvements to this aspect of their operations.

DP Info said this shows SMEs are becoming increasingly customer-centric and moving away from the more inward-looking tactics such as cost suppression.

Moreover, 19% of SMEs plan to drive sales through increased marketing efforts, up from just 2% three years ago, making this the second most popular business strategy among SMEs.

The percentage of SMEs focusing on brand visibility has also risen to 13% compared to 3% in 2014.

The percentage of SMEs intending to raise productivity in the coming year has declined for the last two years, from 21% in 2015 to 15% this year.