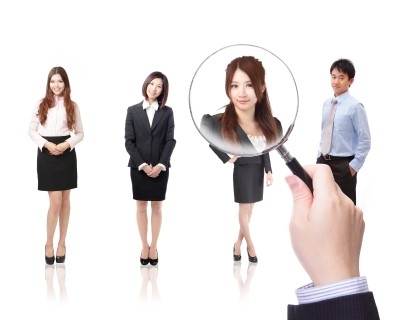 Job-hopping yuppies: 3 out of 4 Singaporean millennials looking to jump ship on their careers

Millennials are getting bored of their current jobs, and nothing’s stopping them on wanting to do something different.

According to the Randstad Q3 2015 Workmonitor, Singapore’s millennials, those born between 1980 to 2000, are more inclined to test the waters on a variety of roles compared to their older counterparts. 28% of those surveyed cited a personal longing for change as the reason for switching jobs.

Meanwhile, this surge in yuppies wanting to overhaul their careers stems from the fact that Singaporean millennials are very confident about their job prospects, with 82% assuming that they can get another job within six months.

According to Jaya Dass, country manager for Randstad Singapore, this trend highlights the need for employers to create tailor made strategies to retain these workers.

“There are currently about 1.2 million millennials in Singapore, representing 22 per cent of the country’s population, each with a different career outlook compared to the generations before them,” she said.

“They have higher expectations of themselves and their employers, seek greater challenges and place more importance on the type of work they do, with the majority (92 per cent) focusing on job content when looking for a new role,” she added.

The research also highlighted the importance of investing in employer brands for companies to attract these workers as 92% of those surveyed review a company’s reputation before accepting the job, while 96% want to know whether the company is a good cultural fit.

“Typically, these workers are less motivated by money, instead coveting rapid advancement opportunities and a challenging work environment, and they want to work for a company that improves society,” Dass said.

Among the 400 surveyed, 1 in 4 changed jobs in the last six months to fulfill their ambition of being part of a company’s management team.

“Career growth and professional development are key engagement drivers for Millennials, with 66 per cent currently focused on getting a promotion,” Dass said.