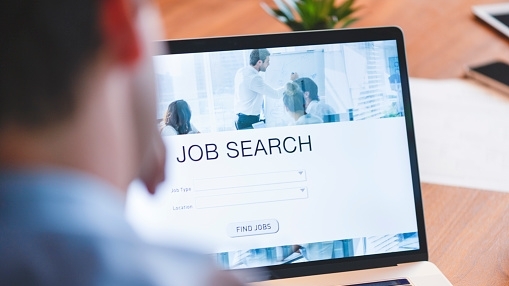 Singaporeans seeking jobs abroad up by 72%

Most of them are looking for jobs in the United States.

The number of Singaporeans looking for work overseas grew by 72% in February 2022 when compared to the figures recorded in March 2020, data from the job portal, Indeed, showed.

Based on the latest data, the United States was the most preferred destination of Singaporean workers, accounting for more than 24% of searches.

The US was followed by Canada with almost 10% of the queries. Other countries included in the top 10 most preferred destinations of locals were Britain, the Philippines, Malaysia, and India.

The roles which Singaporeans were most interested in applying were those related to IT, especially software engineer, data analyst and data scientist; customer service; administration; and healthcare.

Meanwhile, the Lion City is also a hotspot for job seekers from countries like  India, Malaysia, the Philippines, and the US.

Of the total clicks on Singapore-based job postings, 36% were from job hunters from abroad, according to Indeed.