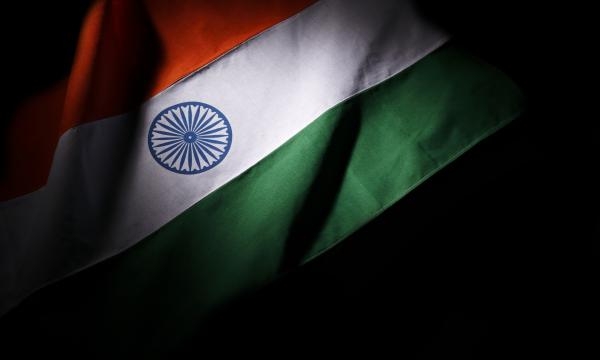 Telco One97 Communications bagged the largest deal at US$365m.

Despite India’s total fintech investments reaching US$1.59b across 65 deals YTD, the total amount invested makes up only 24.1% of last year’s total which saw a record-breaking US$3.1b investments primarily led by electronic commerce firm Flipkart, according to a report by Fintech Global.

The largest deal in India for 2018 was witnessed by telco One97 Communications with US$365m raised from multinational conglomerate Berkshire Hathaway which is headed by Warren Buffet.

One97 Communications’ sub organisation Paytm is a digital e-commerce payment system which earlier in 2018 partnered with the Life Insurance Corporation of India to enable customers to pay for their insurance through its platform, the report revealed.

Coming in at second place with US$200m raised was insurance firm Policybazaar which accounts for more than a quarter of India’s life cover. The firm is in the process of preparing to go public, according to the report.

“Sequoia Capital is the second most active investor and has taken part in 16 deals,” Global Fintech said in its report. “The Silicon Valley based company has partnered with the founders of companies which now have an aggregate, public market value of over US$3.3t.”

Meanwhile, the report noted how of the 401 fintech deals completed by Indian companies, 29% have been in the marketplace lending subsector, with non-banking finance firm Mahindra Finance leading the pack.

Payments and remittances was the second largest subsector, receiving 27% of total deal activity, the report noted.

“The nine largest deals in the subsector since 2014, which were all raised by either Flipkart or One97 Communications, have reached a total of US$7.9b,” Fintech Global said.

On the other hand, the report highlighted how there is active investment into companies operating in the wealthtech subsector with 12% of deal activity. The five largest deals in this sector were found to have all been raised by finance bank Jana with a total of US$471.2m.