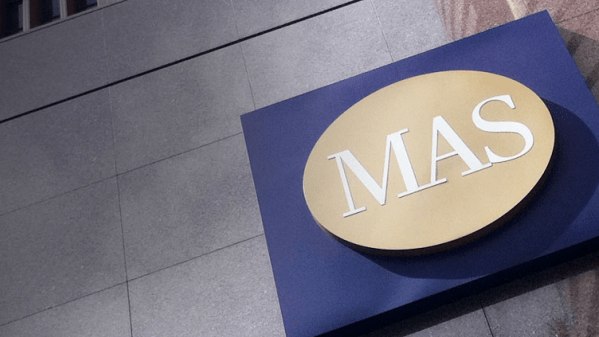 The proposed amendment will strengthen MAS’ power in multiple acts.

The Monetary Authority of Singapore (MAS) recently announced its proposal to further enhance its investigative powers under the Financial Institutions (Miscellaneous Amendments) Bill.

But what does this exactly mean for MAS?

One of the highlights of the amendment that MAS is proposing is the power for any MAS investigator or authorised officer to enter any premises without any warrant if there are reasonable grounds to suspect that the premises are, or have been, used by a person being investigated by MAS.

Additionally, any person inside the premises is required to produce evidence that may be considered relevant to the investigation or direct MAS officers to where said evidence may be found.

With this power, MAS will also remove the requirement of giving two days notice to the occupier of the premises, thus eliminating the possibility of concealment or destruction of incriminating evidence.

Whilst the power for the MAS to obtain a warrant already exists under the SFA, FAA, and TCA, it will be clarified that the warrant includes electronic evidence, and the scope of the TCA power, which is currently narrower than that of the SFA and FAA, will be expanded to be consistent.

When handling evidence, MAS also proposed that when there is evidence that reveals the commission of any offences under Parts VII and XII of the SFA and it is obtained by the police under the Criminal Procedure Code, this evidence can be transferred to MAS for investigative purposes and for commencing civil actions.

This means that the enforcement actions for offences under the SFA will become more efficient through sharing of access to evidence and will remove the need for duplicate investigations by multiple agencies. The transfer of evidence between these agencies will allow for more dynamic and efficient enforcement, along with achieving the most appropriate enforcement action for the case at hand.

According to a report by the local law firm, Dentons Rodyk, these measures are timely given the growth in size and complexity of operations in financial institutions and finance-related entities. Additionally, it also empowers the regulator to react quickly to any report of commercial crime or money laundering that may occur and also gain access to ex-employees who may have knowledge of the same.

The law firm stressed that for companies, it would be worth noting that past employees can also be called up for questioning.

“It is envisaged that these proposals, when enacted, would give added credence to Singapore’s reputation as an important finance hub in the global ecosystem and bolster increased confidence amongst investors whilst providing clarity on the investigative powers of the regulator,” Dentons Rodyk said.

Baker McKenzie, an international law firm, said these changes are an important expansion of MAS’ powers.

“The proposed changes represent an important expansion and standardisation of the MAS' powers across the relevant Acts, and MAS' expanded reach toward ex-employees of financial institutions or entities outside the scope of MAS' supervision. Separately, capital markets services licence holders may potentially be subject to regulations with respect to any unregulated activities carried out by the licence holders,” Baker McKenzie said.