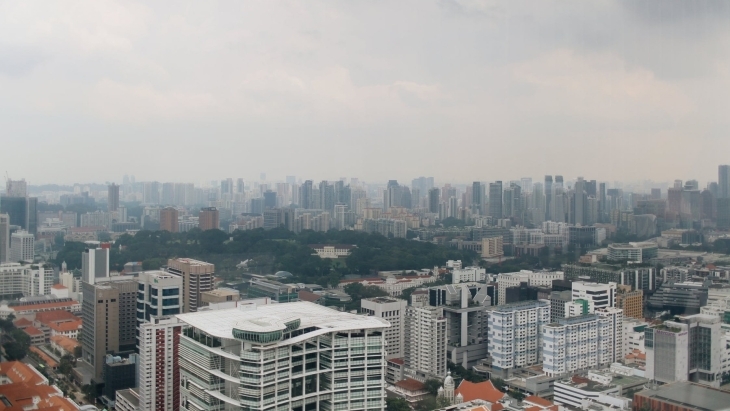 Developers sold 891 new private homes in May, lower than the 1,268 sold in April.

Limited new launches and tighter measures to prevent the spread of COVID-19 led to a drop of private home sales volumes in May.

Latest data from the Urban Redevelopment Authority showed that developers sold 891 new private homes (excluding executive condos) in May, lower by 29.7% from the 1,268 sold the previous month.

On the other hand, 339 new executive condos units were sold in 2021, more than quadruple the 80 sold the month previous. This was driven by the launch of Provence Residence EC in May 13, which moved 229 units.

A total of 514 new private homes (excluding executive condos) were launched in May, more than half the 1,038 units launched the previous month.

“Looking at June, we expect sales could remain muted, largely due to the absence of major launches. We anticipate that new home sales should rebound from July, where we will potentially see more projects being launched,” said PropNex CEO Ismail Gafoor.

“New home sales may pick up again when movement restrictions are further eased since the number of community cases has continued to stabilise. With many HDB owners selling their flats in recent months, we may also expect upgrader demand to remain strong, which will likely boost to the new sales market,” said OrangeTee Senior Vice President of Research and Analytics Christine Sun.

"With safe distancing measures at show galleries relaxed from June 14 onwards, developers will be encouraged to proceed with their launches, with more mass market launches in the pipeline. With strong HDB resale prices, there will be a ready pool of demand coming from upgraders for these launches," said Catherine He, Director of Research, Southeast Asia, CBRE. "On the other hand, with expected construction delays, it is expected that genuine home buyers will turn to the resale market, thereby affecting new home sales numbers."