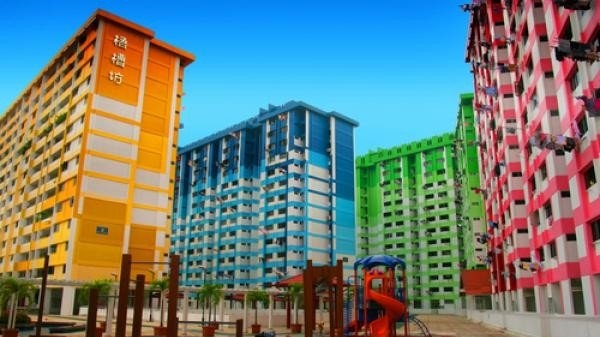 June condo rents stayed flat from May 2021, with rents in the Outside Central Region experiencing no change.

However, this is still an 8.0% increase in overall rents from June 2020’s rates.

Housing and Development Board (HDB) rents, on the other hand, increased by 1.0% month-on-month. Mature and non-mature estate rents increased by 0.1% and 1.9%, respectively.

“Both rental markets experienced strong demand from locals who were renting temporarily after selling their private homes or HDB resale flats in recent months. Prices for both HDB resale flats and resale condominiums have been rising and many people have sold their units quickly to capitalise on the price appreciation,” said OrangeTee Senior Vice President of Research and Analytics Christine Sun.