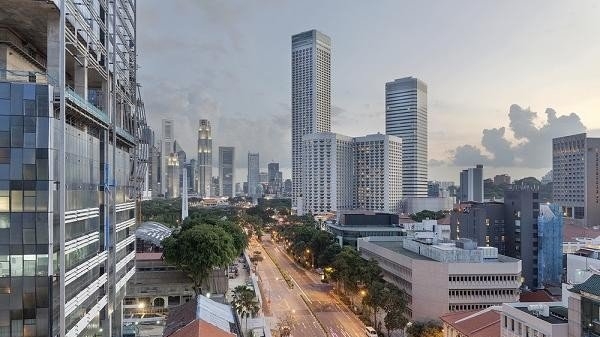 Analysts from Propnex and OrangeTee noted that this is due to tighter safety measures implemented at that time.

"The resale volume for the private residential market fell last month as fewer viewings were allowed to be conducted in person under Singapore's heightened alert period. In spite of the sales decline, last month's volume was above the past 12-month average of 1,406 units and higher than the monthly sales from June 2020 to February 2021. Year-on-year (Y-o-Y) volume has also increased by 198.4 percent," noted Christine Sun, Senior Vice President of Research and Analytics for OrangeTee.

"Mass market homes in the Outside Central Region (OCR) accounted for a lion’s share of the sales in June at about 58% of the resale volume, as a dearth of new launches and steady sales of new homes in the OCR sub-market may have limited buyers’ options and diverted some demand to the resale segment," said Research and Content Head for Propnex Wong Siew Ying.

"Based on caveats lodged on URA Realis, the average transacted absolute price for resale non-landed homes has increased slightly from $1.74 million in May 2021 to $1.78 million last month. We anticipate that resale prices may see a small uptick in July as more buyers return to the market following a pick-up in home viewings, after the easing of safe management measures," said Wong.

"Since supply is most limited in the suburban segment, price growth may be steepest for mass-market resale homes. As such, resale prices in OCR have already increased the fastest at 7.1% in June 2021, when compared to June 2020. Over the same period, resale prices in RCR rose at a slower pace of 6.5% and CCR by 6.2%," added Sun.

Moving forward, both PropNex and Orange Tee said the demand for home resales are still at a healthy level, expecting a rebound now that Phase 2 (Heightened Alert) has been lifted.

"The price gap between new launches and resale properties could still see some quantum-sensitive buyers gravitate towards the resale market. In addition, some buyers may prefer ready-built homes in the resale market to avoid uncertainties around completion delays for new projects," said Wong.