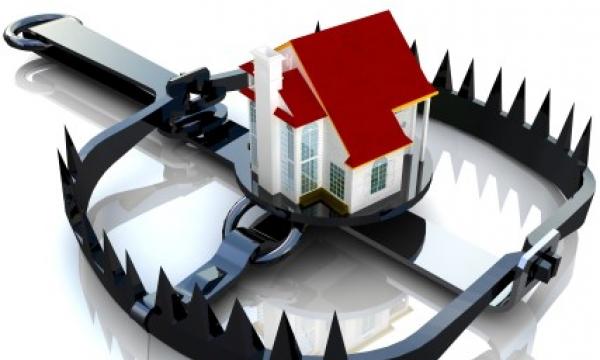 Sellers are getting impatient as downcycle intensifies.

Developers continued to suffer bulk sales of loss-making luxury projects in the first quarter, a report by Colliers revealed.

Among the bulk deals in Q1 is the sale of 16 strata-titled units at 111 Emerald Hill, which was sold in February 2015 to entities fully-owned by Singapore citizens.

The deal was sealed for a consideration of between $75m and $76m, which translates to a unit price of about $1,700 per square feet.

"The low unit price in the latest deal possibly reflects both a decline in luxury apartment prices over the past year as well as a discount for the bulk transaction. The inclusion of the project’s four penthouses in the bulk sale may also have diluted the per square foot price as downward price adjustments would usually be provided for the larger floor area and roof terrace spaces in the penthouses," stated Colliers.

Another bulk sale in Q1 is the reported disposal by The Straits Trading Company of all shares in its wholly-owned Atbara Holdings Private Limited.