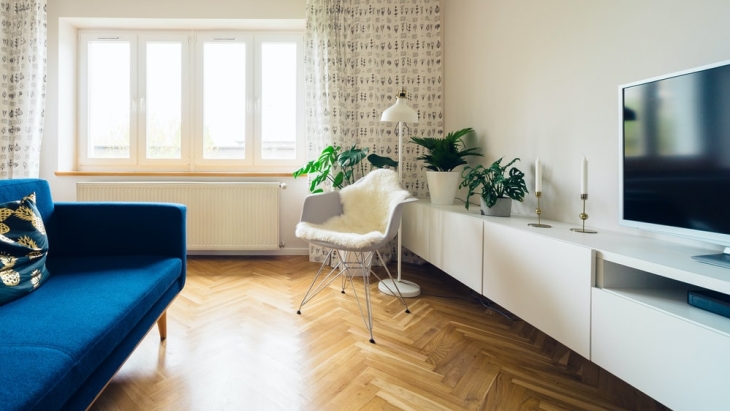 New PLH model rules are not to be blamed for the decline, according to analysts.

HDB resale transactions dipped by 0.8% in October to 2,506 from 2,522 HDB in the previous month; this represents a 3.3% decline from the same period last year.

In a report, Sandrasegeran said it is still early to see if the model had an immediate impact on the resale market.

Under the PLH model, Singapore will build new public housing in prime, central locations which are “affordable, accessible, and inclusive for Singaporeans.”

As the PLH model will only be applicable for further HDB projects, Sandrasegeran said it is still uncertain whether it will have any direct impact on the resale market.

However, Sandrasegeran said prices might “acclimatize for existing and newer flats in the long run” as more HDB flats are built in the prime areas in the future.

Rather than the new housing model, Ohmyhome said the drop could’ve been driven by the extension of the Stabilisation Phase to 21 November from 24 October.

Despite a marginal dip in HDB resales, the month of October was still able to register 20 million-dollar deals, bringing the total for the first nine months of 2021 to 174 transactions worth $194m.

Noteworthy transactions for the month include the resale of a 5 room flat at Havelock View for $1.245m ($1,015 per square foot), marking the highest recorded price for the estate.

In The Pinnacle@Duxton, a total of seven units over S$1m were sold. An executive maisonette with a size of 2,045 square feet from the oldest flat in the marketplace list, Sin Ming Court, was also sold in October.

The deals, however, only made up 0.8% of the entire HDB resale transactions for the month.

Meanwhile, analysts are expecting overall HDB resale volume for the year to reach up to 28,000.