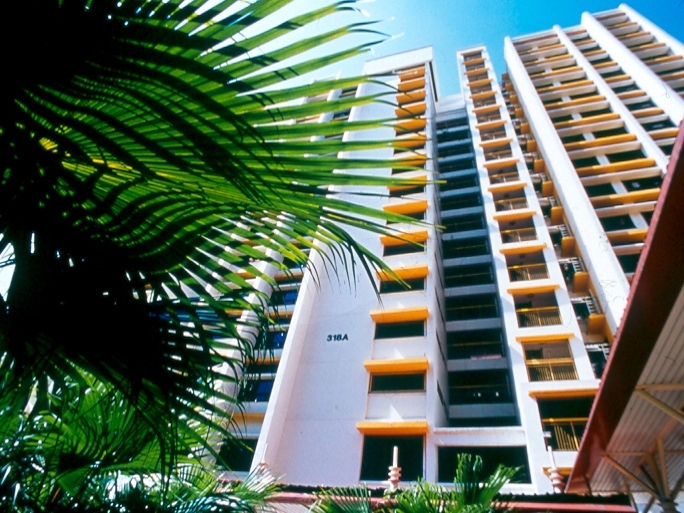 Over 3,000 HDB flats for sale in first BTO tranche

The Housing and Development Board (HDB) launched 3,739 flats for sale under the February 2019 Build-To-Order (BTO) and Re-offer of Balance Flats (ROF) exercise, an announcement revealed.

Of the flats launched, 3,162 are BTO units whilst 577 are ROF units across various towns and estates.

The BTO flats launched under the exercise is the first tranche of 15,000 units to be launched in 2019, ranging from two-room flexi to three-generation (3Gen) flats. The flats will be offered to meet the diverse housing needs of first-timers, second-timer families, multi-generation families, elderly and singles, HDB noted.

The 3,162 BTO units on offer are spread across five projects, with three projects in the non-mature towns of Jurong West and Sengkang, whilst another two are in the mature town of Kallang Whampoa.

“The Kallang Whampoa flats are expected to be the hottest in this exercise, as they are centrally located and not too far away from MRT stations,” ERA’s key executive officer Eugene Lim commented. “We should see more second timer demand for these flats, especially as their price points are higher compared to flats in non-mature locations.”

First-timer families will also continue to enjoy priority in flat allocation, HDB added. Married and courting couples who wish to live together with their parents can apply for a 3Gen flat in Jurong West or Sengkang, whilst applicants who wish to live close to their parents or married children in the same BTO project can submit joint applications under the multi-generation priority scheme (MGPS).

In addition to the BTO flats, HDB will also offer 577 unselected flats from the May 2018 Sale of Balance Flats (SBF) exercise, which will comprise of 173 two-room flexi units, 166 three-room units, 129 four-room units, 10 five-room units, 96 3Gen units and three executive flats.

Around 13% of the ROF flats are already completed, whilst the rest are under construction. Eligible families with more urgent housing needs and who are less particular about location and attributes may apply for these units. Under ROF, home buyers will be able to select their flats quicker and from a bigger pool of balance flats for different flat types and in different locations.

Including housing grants, prices for ROF units range from $104,000 for a three-room flat in a non-mature town to $475,000 for an executive flat in a mature town.

Huttons however noted that the ROF exercise may not be as popular given that only 13% of projects are completed.

“Furthermore, this is the smallest ROF launch to date,” Huttons Asia’s head of research Lee Sze Teck said in a statement, highlighting that in August 2017 and February 2018, a total of 1,394 and 717 units were launched, respectively.

“Applicants who are less particular about location can try their luck before HDB moves to the new ROF application system by the middle of 2019,” he added.

Applications for new flats launched in the February 2019 BTO and ROF exercise can be submitted online on the HDB website from 12 February to 18 February. Applicants can apply for a flat under either the BTO or ROF exercise, but not both.