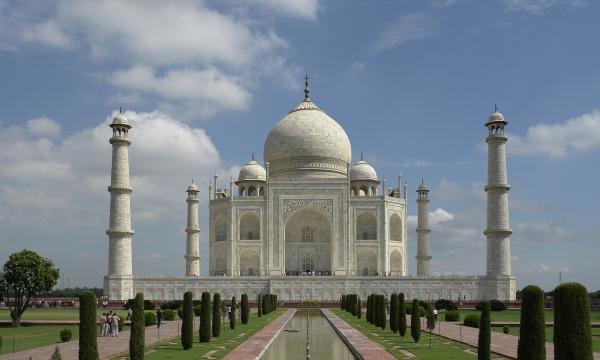 The results of the elections and consequent economic reforms are helping the market recover.

“The re-election of Prime Minister Narendra Modi’s BJP-led NDA is the most positive outcome for India from an investment perspective as it implies broad policy continuity and further economic reforms over the next five years which will provide a stable operating environment for automakers to continue with their respective strategies,” the report noted.

Meanwhile, Modi’s yet-to-be-discussed “100-day plan” is expected to include labour and more business-friendly laws to accelerate hiring. Fitch believes that this will strengthen private consumption over the next quarters.

India’s inflation is expected to remain weak at an average of 3.8% in 2019, which the report said is insufficient to drive the market to a contraction.