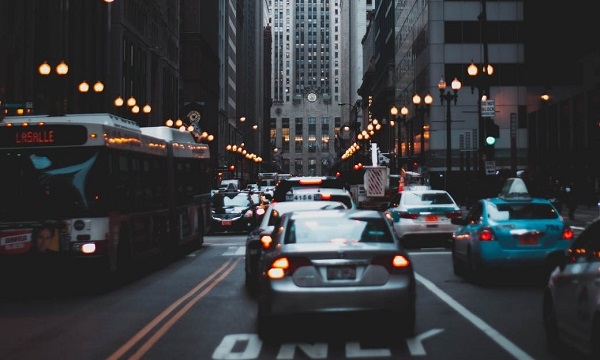 Almost 3 in 5 Singaporeans find it more stressful to use public transport.

Singapore lagged Mumbai and London in the global rankings for infrastructure satisfaction with an index score of 4.21, indicating that Singaporeans are generally displeased with the nation’s infrastructure system, global infrastructure firm AECOM revealed.

Less than half of the respondents (45%) think that the city government usually makes the right decisions about which large-scale infrastructure projects to fund, hence indicating that the majority of Singaporeans are dissatisfied with the decision-making process, AECOM added. As such, most Singaporeans (62%) agree that the private sector should be more involved in infrastructure development.

Half of the respondents felt that large-scale transportation projects were usually completed on schedule.

Moreover, less than half of respondents (40%) said city officials were clear about submission procedures when requesting citizen feedback about public infrastructure issues, whilst half of them indicated that they felt that requests for feedback on infrastructure improvements or investments come too late in the process for the feedback to be meaningful.