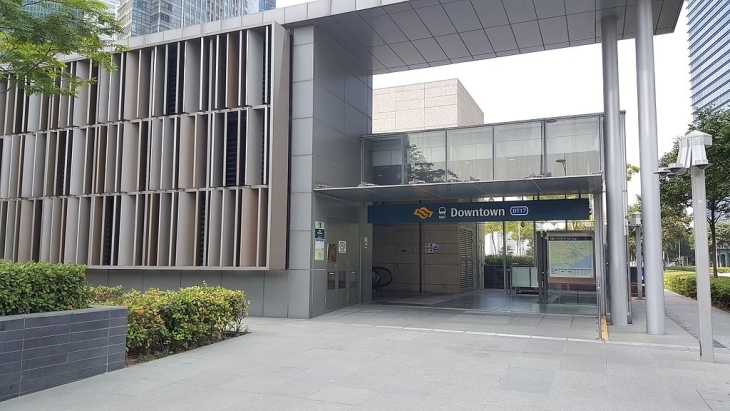 The Land Transport Authority (LTA) is studying the feasibility of setting up a new rail line between the north and northeast regions of Singapore as part of its Land Transport Master Plan 2040.

"The new MRT line under study is interesting and is likely to go ahead. There are new industrial areas like Seletar Aerospace Park, Seletar Airport which will provide the mass for the projects," real estate firm Huttons said in a statement.

The blueprint envisions a commuter journey that would take no more than 20 minutes to get to and from one's home to the nearest neighbourhood centre and 45 minutes or less to complete peak-period journeys between one's home and workplace.

With the aim of connecting more areas by train, the Downtown and Thomson-East Coast Lines will be extended by 2040, and two new stations, Brickland and Sungei Kadut, will be added to the North-South Line.

To allow buses more mobility, the LTA will implement Transit Priority Corridors (TPCs) that will have features such as bus lanes, bus-only roads, turns and signal priority. The LTA is also targeting to build about 700 km of cycling paths by 2030 and setting up more Integrated Transport Hubs (ITHs) including Bidadri, Buangkok, Punggol North, Pasir Ris, Tampines North and Tengah.

As part of its efforts for a more inclusive transport system, the LTA is trialing new technologies, such as the Mobility Assistance for the Visually Impaired and Special Users (MAVIS) mobile app that helps individuals with special needs to board and alight from buses. This comes with plans to roll out more priority queues at MRT stations, bus interchanges and ITHs as well as pilot priority cabins on one MRT line by 2020.

"By 2020, all bus stops will be barrier free," the agency said in a statement, adding that all public buses will soon be wheelchair-accessible and have stroller restraints.

Elderly-friendly seats will be fitted at 2,300 bus stops across Singapore by 2021, and lifts will be installed at 29 more pedestrian overhead bridges. An additional 150 km of linkways will also be built by 2040 to ease end-to-end customer journeys.

"We see the new plans as benefiting the property market. The new industrial cluster at Sungei Kadut will benefit from the improved connectivity and address a long time concern of companies who had some difficulties hiring," Huttons added.