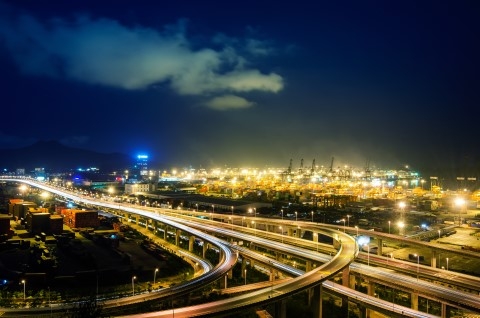 It scored 62.7 overall across categories on planet, profit, and people.

Singapore is the eighth best city for sustainable transportation in the world, design and consultancy firm Arcadis revealed.

According to its 2017 Sustainable Cities Mobility Index, it scored 62.7 out of 100 and joined Hong Kong, which is at the top of the list, and Seoul, which ranks fourth. The index measured cities based on pillars of people, planet, and profit, and said Singapore has "the best balance" across all three.

Under the people pillar, Singapore's transport and digital applications scored a perfect 100%. Arcadis cited the city being able to use digital to enable improved public transport.

Traffic fatalities per 100,000 inhabitants were low with a score of 86%, making it one of the safest places in the world to drive or be a pedestrian.

Singapore also scored 100% in terms of the economic opportunity pillar but only ranked 13th. It scored 65% in terms of affordability.

"Singapore can sustain its own upkeep and growth through its own revenue which is key evidence of long-term sustainability," Arcadis said.

Singapore ranked 14th overall for the planet pillar. It scored 100% for encouraging residents to switch to electric vehicles.

Singapore also scored very high with its provision of green space with 99% and air pollution scored strongly with 83%, as did greenhouse emissions with 82%.

However, Singapore has a "very poor" bicycle infrastructure.

Tim Risbridger, country head for Singapore at Arcadis, said, "Singapore ranks as one of the world’s most sustainable cities and its achievements, especially in relation to the encouragement of electric vehicles and its focus on digitalization, are to be lauded. These policies are evidence of the seriousness that the Singaporean government is taking its Smart Nation initiative. It will be very interesting to see the effect of projects such as ‘CAR-LITE’, Singapore’s 15-year plan to reduce reliance on petrol-fueled cars."