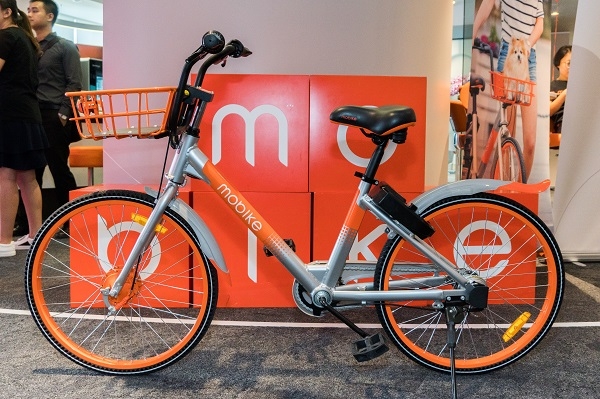 The firm has proposed to transfer its assets and operations to existing licensees.

Mobike has made an application to surrender its Singapore license to the Land Transport Authority (LTA) in a development that marks back-to-back exits by players from the bike-sharing scene. Under the Parking Places Act, a bicycle-sharing licence may only be surrendered with the agency's written consent.

"LTA is assessing Mobike’s request, and will work with Mobike to ensure that it has fully explored all options, including its proposal to transfer existing assets or operations to existing licensees, to minimise impact to consumers," the agency said in an emailed statement.

Once the license is granted, Mobike must conduct a proper exit from the Singapore market by removing all of its bicycles from public places and providing refunds for user deposits and prepaid credits in accordance with the company's terms and conditions.

Mobike operates 25,000 bikes in its fleet and holds the title as Singapore's largest bike-sharing operator.

The Meituan Dianping-owned startup earlier withdrew its applications for a PMD-sharing licence and to increase its maximum allowable shared bicycle fleet size, which marks the heightened difficulty faced by players in Singapore’s bike-sharing scene. Mobike's planned withdrawal comes a mere month after Ofo’s suspension in February and oBike’s sudden exit in 2018 which leaves SG Bikes, Anywheel and Qiqi Zhixiang as amongst the only players in the scene.

The firm has yet to confirm a specific date for its exit. Mobike has yet to respond to a request for comment.