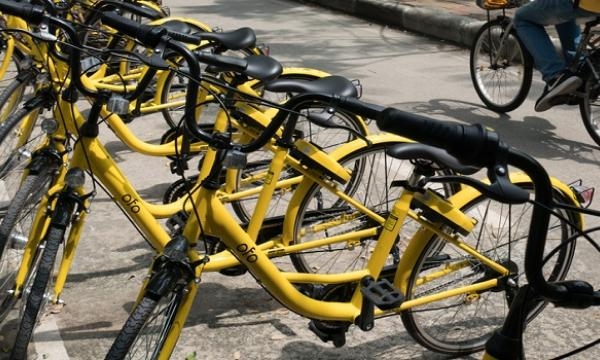 Analysts weigh in on the future and sustainability of the service.

With ShareBikeSG’s sudden exit coming hot on the heels of earlier pullouts from Singapore’s bike sharing scene, analysts believe that the possibility of higher prices and less bookings loom even closer for patrons of the service.

Tighter rules from the Land Transport Authority (LTA) imposed heavy penalties on bike-sharing operators for indiscriminate bike-parking in public places, prompting oBike and Gbikes to hit the brake on their operations in the past week and unleashing a flurry of complaints from consumers left hanging after the fallout.

Aside from bike-sharing, Toh mentioned e-scooters as an option for last mile transportation.

“Last mile transportation was traditionally settled with walking or buses,” she said. “We believe that as long as last mile issues in transportation continue to be unsolved, there will be new business models to tackle this.”

In fact, analysts argue that the market exits can actually be interpreted as a welcome development to clean up the city’s saturated bike-sharing scene as the remaining players will be prompted to roll out enhanced product and service offerings to maintain their market share.

"Like all things, I think a highly crowded space is self-defeating for all parties. Once the landscape becomes less crowded, there might be space for one player, perhaps two, but I wouldn't hold my breath," Justin Hall, Golden Gate Ventures principal said in an earlier interview.

Toh echoed the sentiment. “Expecting the consciousness of the public to self-police one another, the regulators have adopted a light touch for too long, and this enforcement is a welcomed act,” she explained.

On its part, incumbent bike sharing firm Mobike continues to chug along after it recently announced that it was cutting its one-time fully refundable deposit of $49 last week following news that its users were behaving responsibly enough to merit the cancellation.

Unlike its peers who bowed out of the ride sharing scene, Mobike also claims that the rules from the LTA did not have a material impact on its operations.

“In terms of profit streams, LTA’s new bikesharing framework has not drastically impacted our operations. We have a healthy business model, and our user base in Singapore continues to grow,” said Mobike country manager Sharon Meng.

The company continues to believe that bike sharing as a sustainable transport solution is the way to go especially as it sets a precedent for other countries in the region to follow.

“Singapore is at a turning point and is the first city in Southeast Asia to regulate the bikesharing sector, so the impact will not only be felt in the city-state itself but also in the neighbouring cities looking towards Singapore as a model,” Meng added.