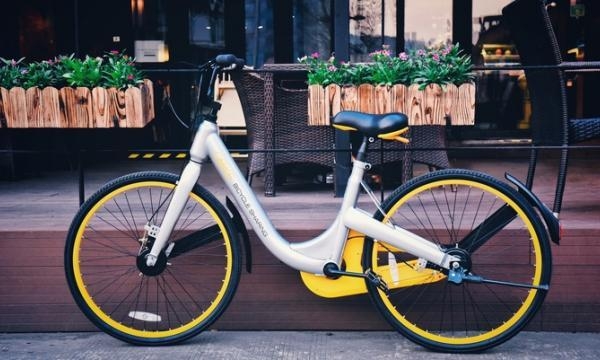 It also assigned three vendors to clean out bikes and has retrieved 1,000 so far.

oBike has appointed Joshua James Taylor and Yit Chee Wah of FTI Consulting (Singapore) Pte Ltd as its provisional liquidators to officially start the winding up of its business in Singapore, the Land Transport Authority (LTA) revealed.

“We understand that oBike has appointed LTA, CASE, and PDPC will work closely with the liquidators and oBike’s global office to ensure that oBike exits the market responsibly,” LTA said in a Facebook post.

The agency added that it has been monitoring oBike’s progress in removing its bicycles from public spaces. To date, oBike has progressively appointed three vendors, and as of 4 July has removed about 1,000 bicycles.

oBike’s exit from Singapore came as a shock mainly to its users as several of them expressed anger over their unrefunded deposits of $49 or higher in the bike-sharing app. LTA found that the deposits were used to fund the purchases of bikes and the company’s operations.

Meanwhile, with the exit of oBike and ShareBikeSG, analysts believe that the possibility of higher prices and fewer bookings loom even closer for patrons of the service.