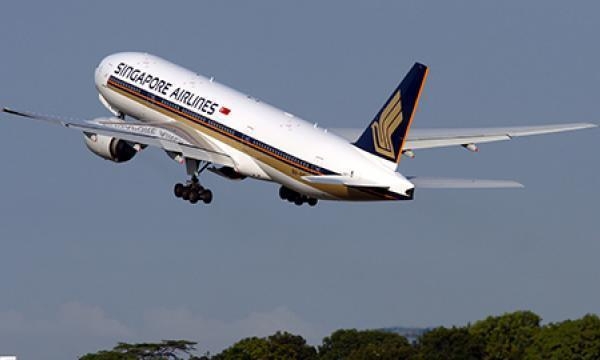 Singapore Airlines replies to questions by stakeholders on large loans and the future of the flag carrier.

In a bourse disclosure, SIA replied to the questions asked by the Securities Investors Association Singapore (SIAS) on topics such as future plans, privitisation, and its $6.2b mandatory convertible bond (MCB) issue.

“Privatisation is not a matter for SIA to consider as it is a shareholder action. Accordingly, SIA is not in a position to comment,” SIA said on the drastic move that could make or break the company.

The company expects proceeds from the $6.2b bonds to last until the financial year of 2023.

“Over the last year, the SIA Group has taken steps to ensure that it is ready to emerge stronger and fitter as it recovers from the pandemic. This includes investing in new-generation aircraft, having a strong presence in both the full services premium and budget travel segments, the flexibility to offer the right products to match demand when it recovers, and a new Transformation programme that aims to drive digital leadership and excellence in product and services while prioritising health and safety measures,” it said.

Proceeds from the MCBs will also be used to fund fixed costs, operating expenses, aircraft and aircraft related payments, investments in digital capabilities, debt service, and other contractual payments.

The SIA Group is operating in a cash burn, it admitted, thus the need to increase liquidity during the period of high uncertainty. The MCB, it said, is a critical part of this strategy.

It is uncertain when air traffic will recover to pre-COVID levels, as hopes from the growing pace of vaccinations have been severely dampened by new waves of infections around the world.

“According to industry forecasts, global passenger traffic will not return to pre-Covid-19 levels until the 2023-2024 time period,” SIA said.

Thus SIA plans to raise more liquidity through the MCBs, make necessary investments in money-making ventures, and modernise its fleet in order to drive operating efficiency while lowering carbon emmissions.

“We will also actively pursue new engines of revenue growth, and initiatives to achieve a more competitive cost base to secure financial sustainability for the future. We have also worked hard to retain and prepare our talented people to continue delivering the world-class service that SIA is renowned for,” SIA said.

Singapore Airlines Group fell in the red for the FY2021 ending in March 31, with a $4.3b net loss, and a massive 97% drop in passenger traffic due to global restrictions on interntaional travel.

While there was strong air cargo demand, it was not enough to make up for the year’s losses.

Singapore Airlines
Since you're here...