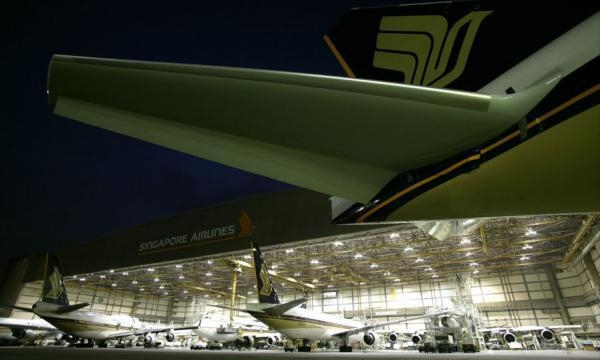 Here's what investors want to know after SIA reported a $4.3b net loss

Singapore Airlines Group (SIA) reported a net loss of $4.3b for the full year of 2020, followed by a decision to issue mandatory convertible bonds (MCBs) to raise approximately $6.2b.

Securities Investors Association Singapore (SIAS), in a press statement penned by its president and CEO David Gerald, had several questions for the flag carrier and its turbulent prospects.

"Regarding your intentions to exercise the rights MCB issue of S$6.2 billion, in a bid to strengthen the group’s financial foundation and secure its industry-leading position, how critical is this issuance for SIA as a group, over the near- and longer-term," was the first question asked by SIAS.

The group also asked about its plans to issue new MCBs given the tepid response from its previous attempt.

"Many believe that the MCB has a suboptimal return-risk profile – where it provides no income, and with a paltry payoff of 4-6% per annum upon redemption after some years... On the technicalities and the mathematical aspects, are there any differences between the MCBs issued in 2020 and those eligible shareholders are entitled to this time round," the press statement read.

It asked about the factors that influenced the decision to issue fresh MCBs, how the proceeds will be used, whether or not the group has enough capital to operate, and if further fund-raising is needed.

Privitisation was also an issue raised by investors, asking if SIA plans to go private like fellow transport group SMRT.

COVID-19 hitting the aviation sector hard, and the ongoing resurgence does nothing to calm the nerves of jittery investors.

Read more about their concerns here.