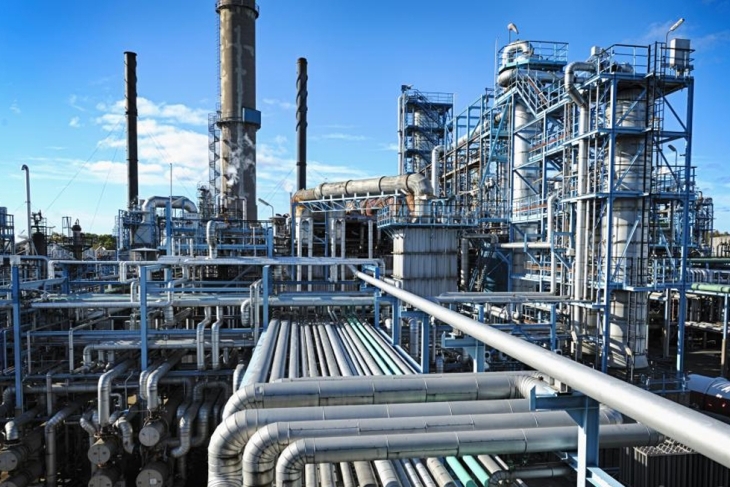 It eyes scaling down its EPC projects.

Hiap Seng Engineering has requested to suspend trading of its shares after it announced that it will embark on a restructuring and realignment exercise as well as disposal of assets in Thailand and Singapore, filings in the Singapore Exchange (SGX) revealed.

“The company has engaged a financial consultant to undertake a financial position review and viability assessment of the group. However, at this stage, the board is unable to conclude if the group can operate as a going concern,” the firm said.

According to Hiap Seng Engineering’s financial results, its liabilities worth $32.2m have already exceeded its current assets by $30.1m. Part of the current liabilities comprised contract liabilities of $9.9m which are invoiced to customers but has yet to be recognised as revenue.

Apart from restructuring, the firm has also undergone various cost-cutting measures such as reduction of its headcount and streamlining of its operating processes. Hiap Seng will also focus on its plant construction and maintenance segment and scale down its engineering, procurement and construction (EPC) projects.

“The group continues to face a challenging operating environment with intense competition. The group has lost some new projects due to the fierce competition and its current financial position,” it said.