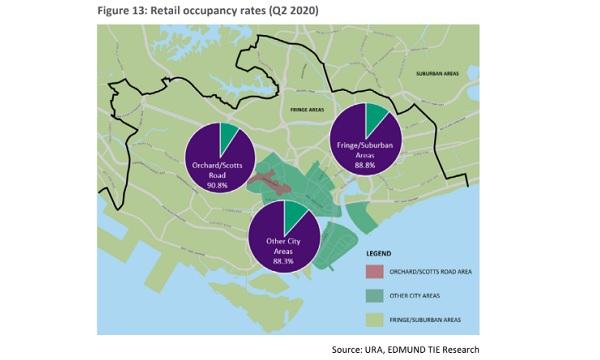 Chart of the Day: Suburban retail occupancy rates down to 88.8% in Q2

Retailers in the region saw a lack of sales as people avoided malls.

This chart from EDMUND TIE revealed that the occupancy rates of retail properties in the fringe/suburban areas (FSA) declined by 2.1 ppt QoQ to 88.8% in Q2.

Based on URA statistics, islandwide net absorption declined further to -798,000 sq ft in Q2 2020 from -561,000 sq ft in Q1. The food & beverage sector was one of the more badly affected sectors due to the preventive measures implemented to contain the pandemic. 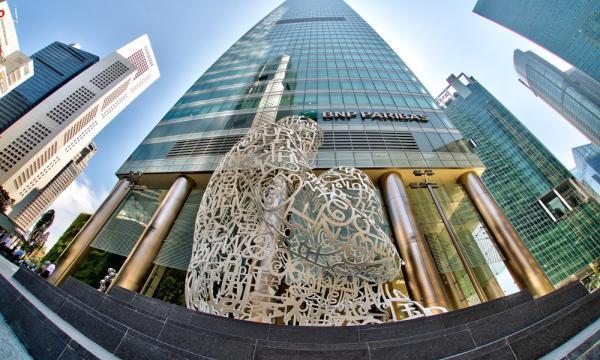