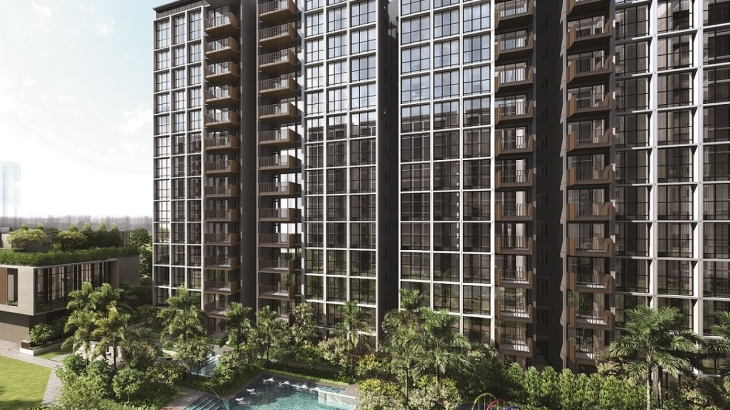 Frasers Property announced that Parc Greenwich is its best-selling executive condominium (EC) so far this year.

The development project, located next to the Seletar Hills, is composed of nine residential towers of 14 storeys. units as two-bedroom, five-bedroom apartments and penthouses with varying sizes are available.

Out of the 322 units sold, 174 were taken by first-time homebuyers. Second-time buyers, meanwhile, took up 148 units, which makes up the quota for units that be allotted to them under the EC regulations.